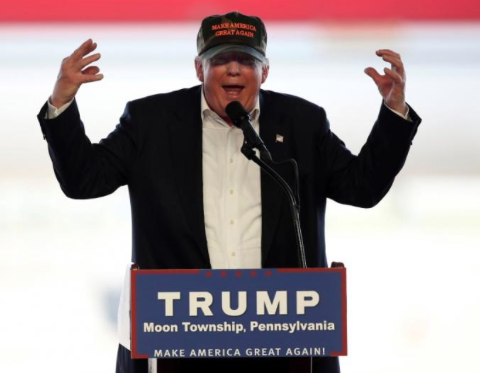 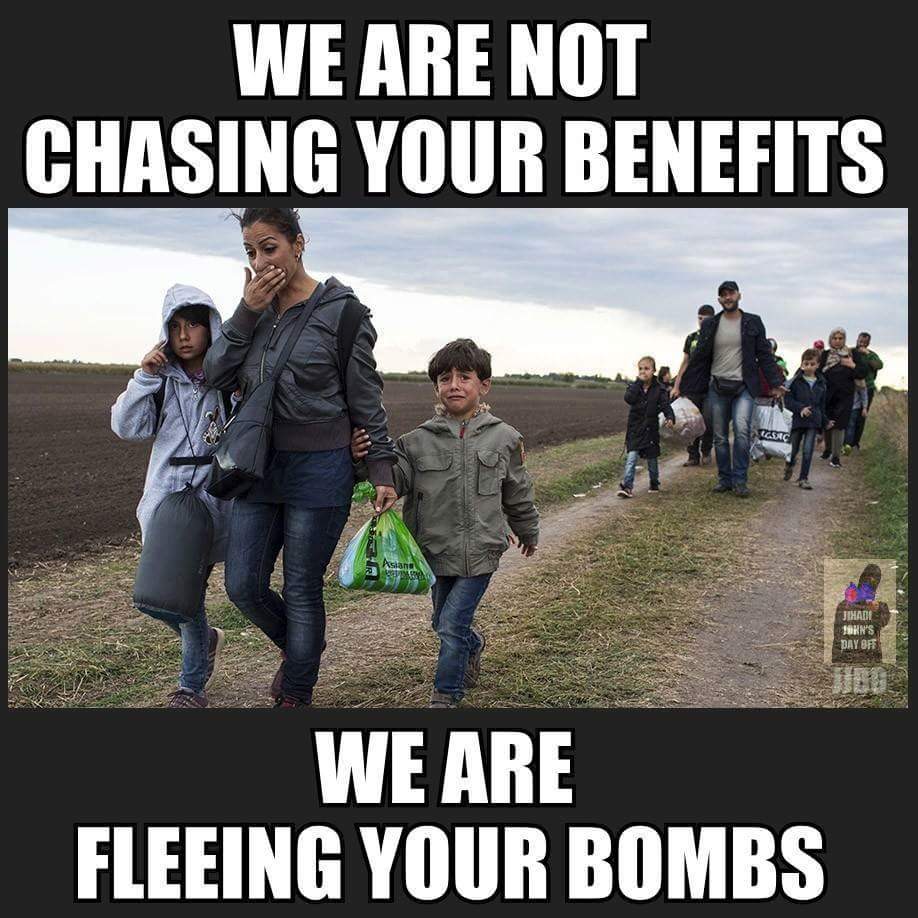 There has been much hum about the Left supporting Islamic radicals in the wake of the horror in Orlando.

It happens every time there is an attack. Usually in this order…

1 – Decry it as a terrorist attack

2 – Demand every Muslim in the world decry it in the exact same shrill tone of accusation or else they are supporting it.

3 – Demand to know why the Left don’t do the same and suggest deep down we philosophically love  the Islamic Terrorists and are secretly on their side.

It’s tedious and it is a pretty ugly way to remember the innocent lives stuffed out by hate.

I remember the drum beat towards war in Iraq the second time around in the early 2000s. Bush had connected the terror attacks to Iraq and wanted regime change for geopolitical reasons and because the Military Industrial Complex needed a new feast. The Bush Administration molested the terrified post 9/11 world into invading another country on a pack of WMD lies.

The ferocious blowback of that event is being felt right now throughout the Middle East. The destruction and displacement within Iraq is still reverberating into todays conflicts. Just as the CIA had unknowingly funded Osama Bin Laden through the Pakistani Secret Intelligence Service, the US military who tortured and held prisoner many Iraqi Army Officers during their invasion and occupation of Iraq accidentally sowed the seeds of ISIS as many of those imprisoned and tortured former Iraqi Officers went onto become senior figures in IS.

We nurture the monsters who turn on us.

The ease of the manipulation of my fellow NZers to support such a trumped up and manufactured war all because we were sold a version of Islam that claimed they hated our way of life so much that they want to kill us. The denomination of an entire religion was easy, manipulative and green lighted wars and military action which reset the cycle of violence and grievance.

The Middle East hate that the West props up Authoritarian regimes that crush their people. Radical Islam becomes the only vent for that righteous grievance.  Every bomb we drop we create more terrorists.

I see radical Islam in the 20th and 21st Century as a response to Western intervention in their world. The coup organised in Iran put in a dictator who was so cruel, radical Islam was the only opposition left standing. To not directly blame American corporate greed for oil as the direct reason why the Iranian Theocracy stands today suggests you don’t understand what’s going on, and if you don’t understand what’s going on, advocating dropping bombs won’t help.

America, time and time and time again interfere in the Middle East for their corporate interests and end up grooming the next monster to attack us. To destabilise the Soviets. the CIA feed Islamic fighters in Afghanistan. These fighters then ran amok after the Soviets lost and formed the Northern Alliance whose rampages were so extreme the people reached out to a hillbilly meth version of Islam, the Taliban.

And then we wonder why these people loath us so much.

Has it actually occurred to anyone that our Western foreign policy actually makes us loathable?

To scream at the religion and blame it for being incompatible with us as justification to continue the western foreign policy that is actually breeding this type of deformed schism is just intellectually dishonest.

I don’t blame Islam because I try to understand what it is we do in the West that angers them so much for this kind of extreme violence. Blaming the religion is lazy and stupid thinking if we want solutions to what the bloody hell is going on.

The ease with which my fellow NZers are manipulated into screaming about a religion rather than critically analysing what it is that we are doing in the West that continue to create the environment for this kind of response is an indictment on a media that has traded its Fourth Estate obligations for clickbait ignorance.