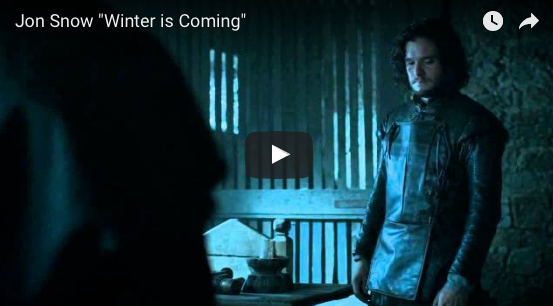 “Winter is coming!” is the rousing catch cry from the Game of Thrones’ Jon Snow and even as we find ourselves amidst one of our colder winters, it’s scary to think that there could be many more even colder winters coming for our most vulnerable – to be lived out in cars, caravan parks and carports.

Last night, I joined with about 750 people at the Mangere Town Centre for one sleepless night in our cars to gain a better understanding of what it’s like for those doing it tough. And it was tough. Not only did the overnight temperatures of 7 degrees cut through my flimsy sleeping bar, but the discomfort of having no lounge, no kitchen, no bathroom struck home. Seeing kids’ faces flushed from the chill, seeing parents desperately trying to insulate windows and doors gave me an extra insight into the dramas faced by Kiwis every night.  It’s no kind of life to prosper from and it’s not the kind of world we want NZers growing up in.

Somewhat surprisingly most of the negative feedback we’ve received has come from the left of center. But many of the questions that have been raised with us are around the effectiveness of peaceful protest and whether there’s any point given this current Government – and those are definitely valid points. Firstly I would say that there are some intangibles that come out of these actions which can’t be measured or predicted. We never would have guessed that so many people and media would turn up and take this event so seriously. We also never would have guessed that so many local organisations with actual resources would mobilise at this event and also begin collaborating to find ways to increase the amount of emergency housing in Mangere. In some ways this protest action has been a catalyst for real and meaningful measures to be discussed and hopefully actioned in the future so less of our community will sleep in their cars next winter.

But what we did hope for was to keep this issue of “hidden homelessness” in the news and show that the so-called “middle NZer” does care. Thankfully we live in a democratic society and that means when large groups of people do things it causes politicians to get antsy and respond. If we shrugged with apathy everytime a hard hitting news item flashed across our Facebook feed our decision makers could continue to act with impunity. But when they see a large mobilization of voters responding as we saw last night they are forced to reconsider and if they don’t they surely must know that winter is coming again in 2017 (which is also election year) and if they don’t do something meaningful now this issue could form a larger narrative about their inability to govern.

Whilst we haven’t solved social housing in one night what we have done is create a ripple and we earnestly believe such a ripple can roll on to have far more effectiveness than we could ever imagine. And so I’ll end with this quote from a man who knew how ripples can begin to create change but perhaps never got to see by how much.

“Each time a man stands up for an ideal, or acts to improve the lot of others, or strikes out against injustice, he sends forth a tiny ripple of hope, and crossing each other from a million different centers of energy and daring those ripples build a current which can sweep down the mightiest walls of oppression and resistance.” ― Robert F. Kennedy