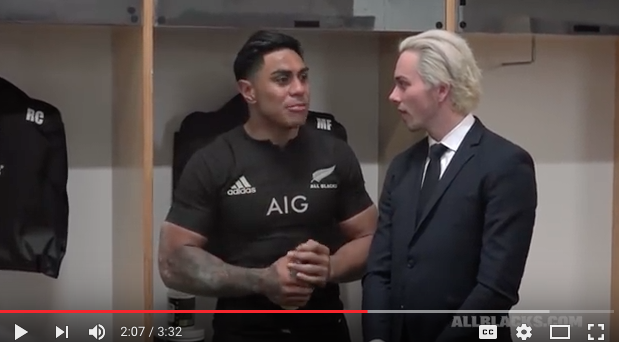 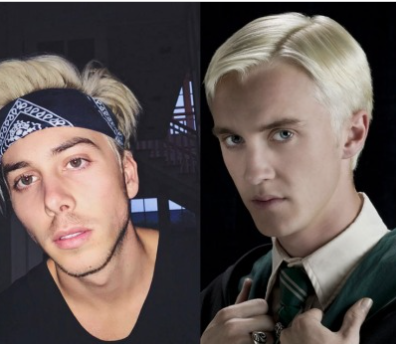 This video has been created by AllBlacks.com, it is the All Blacks in the Eden Park dressing room last Saturday night after beating Wales.

And there again is John Key in the dressing room basking in their win. The players refer to Key and his mates as ‘Fish Heads’. But check out around 2minutes in, Key also took his son Max in there. What a gesture of privilege. That dude gets to meet David Beckham, then refers to him as ‘thick as bat shit’. He plays golf with the US President. He dines with the Queen and her corgis. He is flown to China with his father onboard NZ airforce 757 (paid for by the taxpayer) and is the first to step down the gangplank with his father on that Government trip. And now he is taken into the All Black dressing room where no kids of humble class (or elite for that matter) get to go unless they earn the right to play in that jersey.

Some loyal Nats are getting pretty tired of Max Key being the prime minister’s companion on everything important or otherwise and being presented by his father to the cameras at every opportunity, but are silenced by all this sensitivity around social media ‘bullying’.

It is getting so frequent and so in your face, it is becoming a political concern.

Here is the clip.