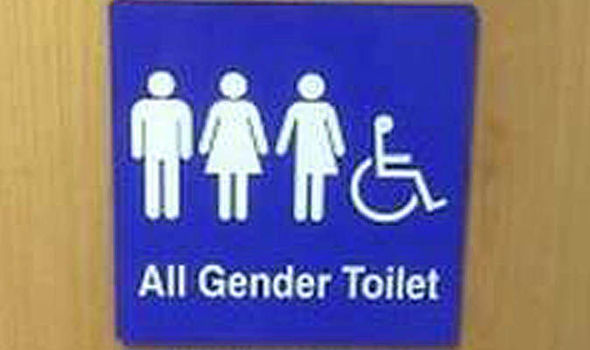 One would have thought after the terrible shootings in Orlando, no one would never raise the issue of safety when talking Transgender people using the bathroom they feel comfortable with.

Stefani Muollo-Gray is a 16 year old transgender student at Marlborough Girls’ College and there has been a mild moral panic over Stefani using the female toilet.

This issue has become a new battle ground for bigots in America where the idea of a biological man identifying as a woman using a female toilet seems to be akin to spitting on the Holy Bible while burning the flag.

I think that how we as human beings identify gender and sexuality wise is one of the most personal and private decisions we ever make as individuals. It is for us as individuals to make those decisions and it isn’t anybody else’s right to deny an individual this most innate part of our identity.

As far as I am concerned, how a person has decided to identify themselves is their right and if a transgendered person decides to use the bathroom that they identify with, then who the fuck else’s business is it?

We have so many bloody pressing issues on this planet, preventing people from using the bathroom they feel comfortable in is such a mean spirited petty bigotry.