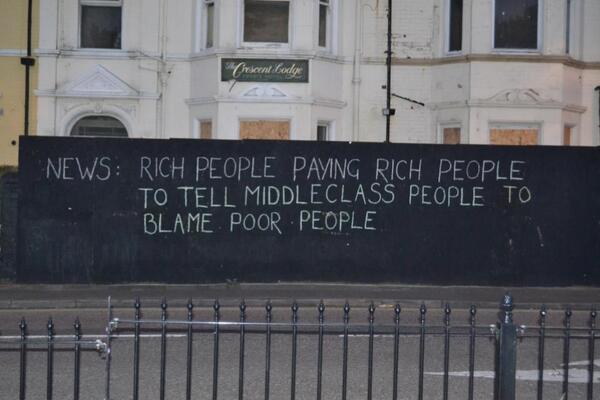 The impact of the Memorandum of Understanding has triggered something deep in the electorate if the latest internal polling is anything to go by.

Obliging the mainstream media to change the way they report politics from a first by the post perspective to an MMP one changes the way voters see the Opposition.

That change seems to be happening at an alarming pace. The sudden attention by the media of Government Departments failing those they are supposed to care for and the naked self interest in growing the property bubble are now obvious to everyone not benefiting from them that it’s galvanised a resistance.

The latest internal polling has National free falling to 44%, Labour at 31% and Greens at 12%.

That means the Labour-Green bloc is at 43% and National is on 44% – that’s a mere 1 percent lead and the speed of the turn around suggests something has snapped in terms of voter apathy.

If these internals are repeated in the next wave of  Polls, the sense of momentum will step up.