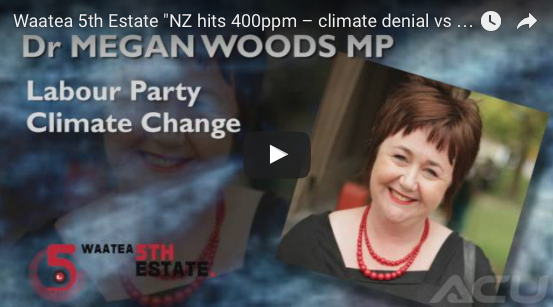 In studio, with 30 years history of climate science, lead author of the Intergovernmental Panel on Climate Change that won the 2007 Nobel Peace Prize – the world renowned Dr Jim Salinger

And on Skype, the lead author of the Royal Society of NZ climate report, Professor Jim Renwick and Maori Activist, deep sea oil protestor and Environmentalist with Greenpeace Mike Smith