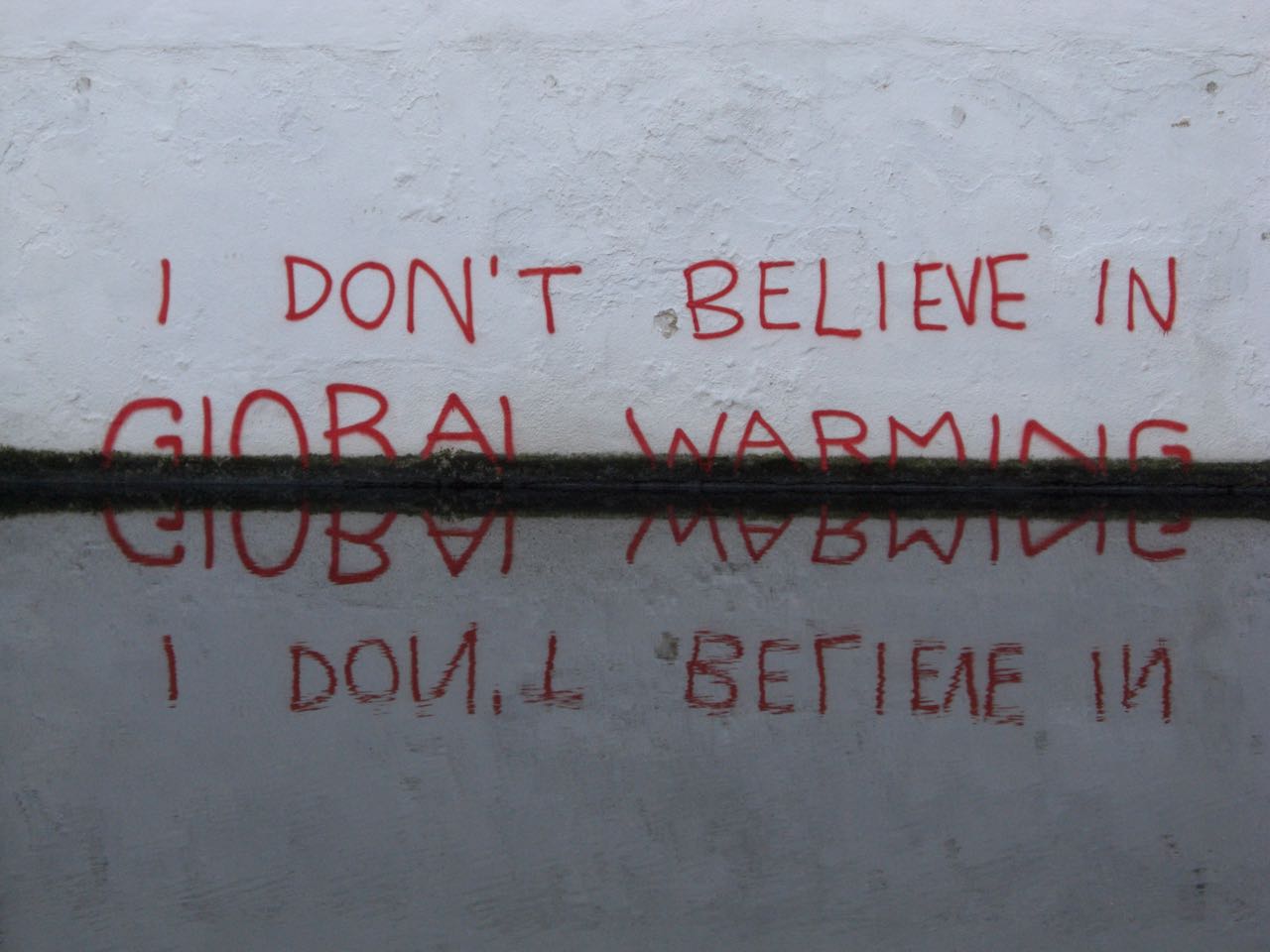 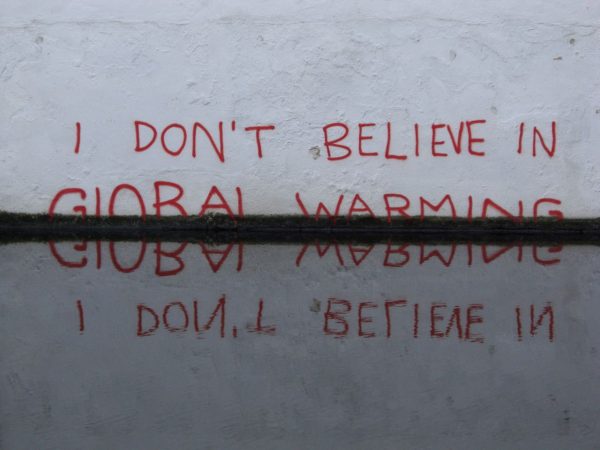 Many newspaper articles over the past few years have emphasised the dangers of man-made global warming (aka “climate change”) and warned us that extreme measures are needed to save us from this imminent climatic disaster. Almost without exception, the authors of these articles have assumed that man-made carbon dioxide causes dangerous global warming, rapid sea level rise and more floods, droughts, cyclones and so on.

But what does the evidence tell us?

…this tripe goes on an on. The NZ Climate Science Coalition is to science what the Taxpayers Union is to Unions they’re both  astro-turf front group for interests who don’t want their interests to be seen.

This crap is being spouted  right as NZ hits 400ppm – the first time in bloody 3million years!

Science milestone not one to celebrate

The last time the amount of carbon dioxide in our atmosphere was at a level of 400 parts per million (ppm), sea levels were at least 10 metres higher than they are today.

During the Pliocene period, about three million years ago, when global temperatures were 2C or so above today’s levels, forests grew on what today is a mostly barren island in the Canadian Arctic and savannas and woodlands were spread across what is now North African desert.

It was a wetter, warmer period in the planet’s recent geological history.

And last week, at a windswept point at the bottom of the North Island, the 400ppm milestone was reached in New Zealand for the first time since.

Scientists from the National Institute of Water and Atmosphere (Niwa) had been watching the readings recorded at the Clean Air Monitoring Station at Baring Head closely at it edged toward the symbolic threshold.

It came a year after it was crossed at the Mauna Loa station in Hawaii, which has recorded a 24 per cent rise in carbon dioxide levels since it began gathering data in 1958.

…as a huge storm surge destroys Australia’s coast line, as NZ hits its highest green house gases in 25 years and as dairy intensification robs us of fresh water we are watching an environmental catastrophe unfold in front of our eyes that will have dramatic impacts on our civilisation…

The record heat that is baking Alaska is poised to smash a host of climate records in 2016, including the earliest snowmelt date at NOAA’s Barrow Observatory, the northernmost point in the nation.

Staff at the observatory reported snowmelt occurred May 13, the earliest snowmelt date in 73 years of record-keeping, beating the previous mark set in 2002 by a full 10 days.

The early melting follows a record-setting winter that saw temperatures average more than 11 degrees above normal for the 49th State, shattering the previous record set in 2015. At 320 miles north of the Arctic Circle, Barrow is usually one of the last places in the United States to lose snow cover.

And what’s the Government’s reaction to all of this? Denial and funding cut backs in our Conservation Department…

Maggie Barry must stop fudging the figures and come clean about Department of Conservation under-funding, the Green Party said today.

Figures compiled by the Parliamentary Library and revealed by the Green Party on Q and A yesterday show that funding for DOC has fallen since National has been in government, adding up to $336 million over eight years.

“Maggie Barry disputes our figures and says that baseline funding has risen $62 million over eight years, but it’s not clear where she’s getting her numbers from. She needs to come clean because she’s not showing the whole picture of DOC funding.

As all the worst case scenarios from the IPCC play out, we need to understand and comprehend that we are beyond the tipping points and are now seeing run away forces take over. Our only possible way forward is a focus on adaptation yet our political system is in denial and our scientists regularly gagged.

When the methane time tomb explodes the pretence will be over. The realities of climate change will over take the political denial and force a radical agenda, because it will become an issue of survival.