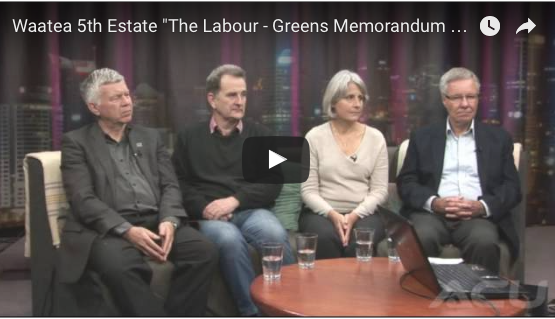 Joining us tonight to discuss the Labour Green Civil Union and what it actually means for the 2017 election, the Left Wing Jedi Council comprising of…