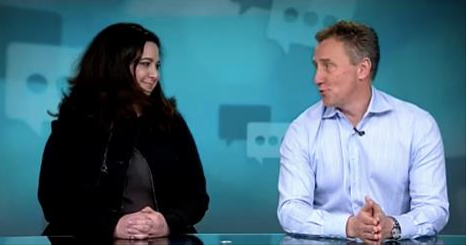 The female Whaleoil, Rachel Glucina, has been politely removed from Scout. One of Mark Welden’s dumbest moves was to give this terrible journalist any space at all. After the despicable way this woman treated Amanda Bailey by deceiving her that she was a PR person sent to help rather than a Journalist who was writing a story with an agenda, why Welden wanted those journalistic ‘standards’ is as incomprehensible as killing off Campbell Live to replace it with the shit awful ‘Story’.