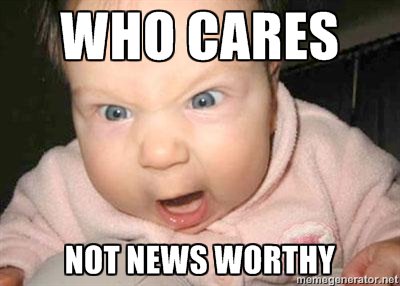 Nothing sums up the pettiness of NZ politics better than  the current debate today on prisons. The Paul Henry Morning Insult Show has leaped upon Kelvin Davis’ fairly boring allegations that people are being paid to smuggle in tobacco into prisons…

Family members of prisoners say they have bribed prison guards to sneak in tobacco, according to Labour MP Kelvin Davis.

He says he was contacted by a family member of a prisoner in Serco-run South Auckland Correctional Facility, Wiri Prison about the deals made with prison guards.

“The guard will make an arrangement where they meet at a Caltex station not far from the prison,” said Davis.

…with all due respect – who gives a fuck? Of course people are bribing guards to get fucking tobacco into prisons. This isn’t news.

Soaring cost of our prisons – $900m per year

Soaring prison population growth has led to a budget blowout of $45 million on jails in the last year, and forced the Government to further expand its prisons to fit more inmates.

The Government has now earmarked a further $41 million above baseline funding to cope with pressures on the prison network. Total spending on prison services is nearing $1 billion a year.

…our sensible sentencing lynch mob mentality fuelled by get tough on crime politicians and lazy news journalism that uses crime to pump ratings is so overwhelming that the idea Prisons are costing us a billion per year gets eclipsed by the idea Guards are being bribed to give Prisoners ciggies, and what will be annoying the sleepy hobbits of muddle Nu Zilind most about this? Not the $45million blow out as we lock more and more people up despite a declining crime rate, but the mere suggestion that Prisoners are enjoying a single moment will have the sleepy hobbits rearing up on their hind legs snorting in fury pawing the air with their tiny feet.

We have all the social maturity of a can of coke, our ease at being manipulated and led on issues is pathetic.