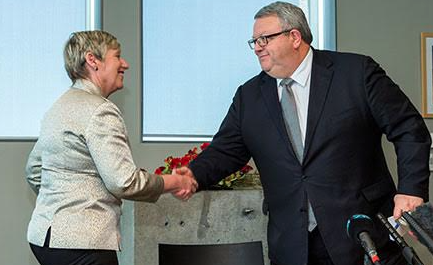 The Christchurch City Council (CCC) is the second biggest landlord in NZ (after the State). So, any changes with the city’s publicly-owned housing portfolio are a big deal.

Just such a major change is about to take effect from July, when the Council becomes a Community Housing Provider (transferring its social housing to a Trust of which the CCC is a 49% shareholder).

And the Council is flying blind into it without having any idea as to the impact.

Keep Our Assets Canterbury (KOA) asked the Council, under the Official Information Act, for: “any analysis, working papers and reports addressing the impact, of the establishment of Otautahi Community Housing Trust, on;

Staff currently employed in the City Housing unit at CCC.

Council declined the request because it “would require a considerable amount of collation and research to complete”.

So, it seems glaringly obvious that the Council has done no such impact assessment.

It is utterly outrageous that Council has pursued the establishment of the Community Housing Trust without even a cursory glance at what that may mean for Council’s ongoing rights and obligations (to the community (let alone its’ own staff).

An “impact assessment” is management 101, particularly on a matter as fundamental as surrendering control of an asset as important as our publicly-owned housing and which affects so many people. Yet we are assured that it has not been done.

This is the managerial equivalent of demolishing your house without having given any thought as to where you’re going to live.

Not only is the Council is flying blind into this, it is doing so deliberately.