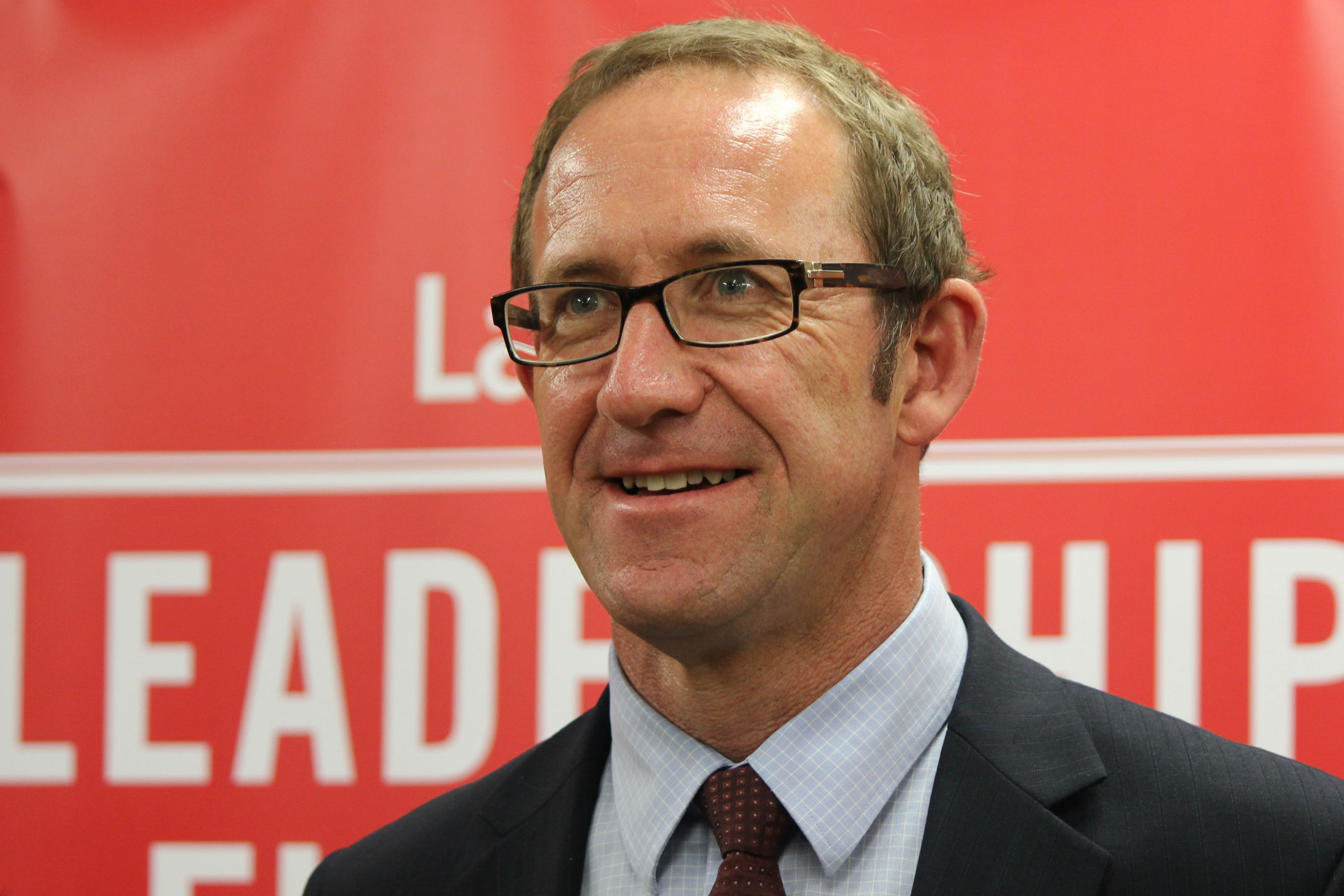 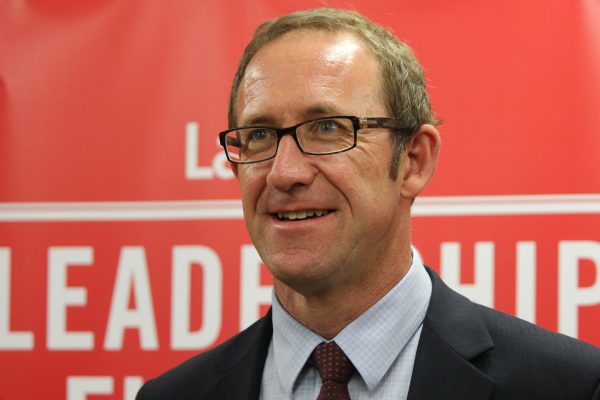 This Thursday, Bill English will deliver his eighth Budget as Finance Minister.

After eight Budgets, it’s increasingly clear that under National, New Zealand is heading in the wrong direction.

There are 40,000 more people out of work than when National took office. Home ownership rates are at their lowest in 64 years. Education costs are rising while our schools tumble down the international rankings. And $1.7 billion has been cut from our health system.

The reality is, martyn, National doesn’t have a plan to fix these problems. They’re increasingly focused on the interests of the few at the top, while families in the middle struggle to get ahead and we see the emergence of inexcusable poverty in New Zealand.

Unlike National, the Government I lead will actually have a plan.

Today I delivered my pre-Budget speech in Wellington and I outlined the goals of the next Labour Government.

We’ll invest in our economy and get it growing – and we’ll make sure that everyone benefits from that growth.

We’ll fix the housing crisis and make sure that everyone can live the Kiwi dream of owning their own home.

We’ll properly fund our public services so Kiwis can get the healthcare they need when they need it, and our kids can go to the best schools in the world.

We will not tolerate child poverty in New Zealand. It is not acceptable that children in this country are sleeping in cars and garages, and living in houses that make them sick.

The election is next year and I want to know you’re with us. Will you stand with Labour to rebuild the Kiwi dream?