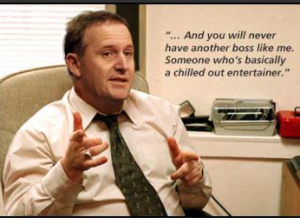 John Key’s connection with reality has always been tenuous at best.

…the latest advice by Key to the homeless that they just go to WINZ and they’ll be looked after and found a home is so delusional it’s difficult to tell if Key is just taking the piss or not.

WINZ are an abomination that needs to be urgently shut down. As Waatea 5th Estate exposed over the 3 days we followed the AAAP beneficiary clinics held outside WINZ offices, WINZ front line staff are simply there to block, evade and deny any access to money by beneficiaries.

60% of beneficiaries on sole parent and job seeker benefits end up owing WINZ money through over payment mistakes or WINZ complex ‘partner’ equation that uses voodoo math to work out whether or not you are defrauding the system.

The paper work to get a benefit runs to over 70 pages, you are expecting the homeless to be able to deal with that for the possibility of getting a pittance which may come back to bite them in the arse later?

Key is just on another bloody planet if he thinks that

a) WINZ are they to help

b) The homeless even trust a Government Department

c) That WINZ will care one inch

It’s the sort of brainfart that keeps the PM on the ball with Muddle Nu Zilind.

Post declaring that he’s fixed the homelessness issue, he’s now going to bribe NZers with a $3billion tax cut to the wealthiest NZers and where will he get that $3b in tax cuts? Why the same place he’s been getting it for all the rich people he’s looked after, he’ll simply borrow the tax cuts. 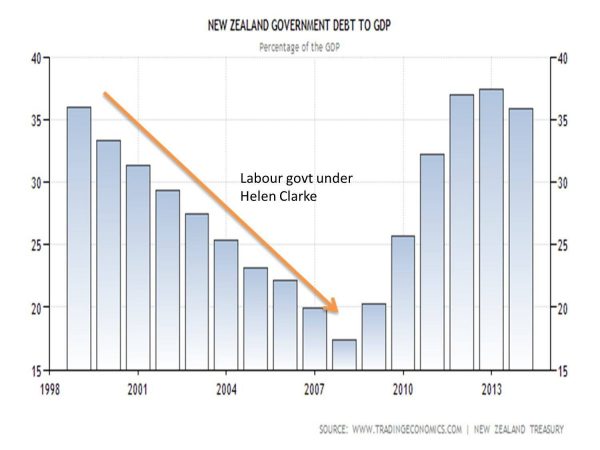 When the Right scream that the Left are envious of the rich and Labour is just bribing voters – point out the outrageous hypocrisy of National blowing another $3Billion on tax cuts while the poorest amongst us go hungry, cold and sick.

If you aren’t angry, you are part of the problem.