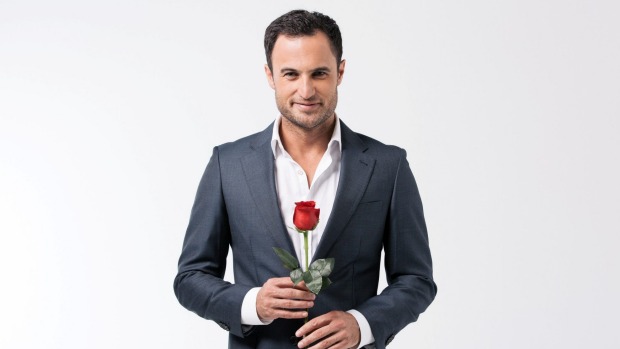 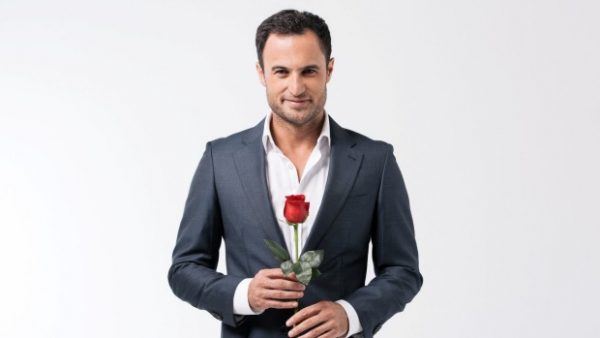 I haven’t watched one episode of season two of the Bachelor. Beyond the giggles and snark and cringe faux political gendered veil of sarcasm that allowed us all to enjoy the first season so much, going back to dine at this establishment crosses the line from sadist to masochist far too quickly for me.

So I didn’t watch one episode. What I did watch was the media synergy that such conglomerates engage in now. There were updates on all the contactually obliged networks including radio tie ins.

This juggernaut of homogenised clickbait culture rolled flat any other offering in the entertainment section of the news so gleaming what I can from the nauseating wall to wall coverage of this weird sexist medieval tripe, here is what I understand as the main plot points.

Some bloke called Badger? (I’m not sure, I think it sounds like Badger, haven’t really bothered getting to know his name) – so Badger seems to be a bit of a shallow player, there was a ‘funny girl’ who went home, the ‘prude’ who wouldn’t stay the night with him, she went home, there was this really mean girl with fake breasts that everyone seemed to hate. Then after the infantile nature of the show has run its course, the bearded spoilt man child called Badger decides to break up with the poor woman who he has led along like a show pony at a Crufts dog show and go out with the surgically altered one after all?

Oh and all the woman seem to end up on Tinder afterwards.

Is that the gist of the show?

Does everyone want their money back now the whole thing has been shown up for the manufactured sham that it is?

It’s so gross. Like pus in a pimple that’s gone a bit yellow because it’s sweating through the pores of the clogged skin. Gross like that.

I honestly don’t allow my daughter to watch the show. I don’t want her thinking this grossness is the dignity with which one finds love, romance, sex or companionship.

Ugh. It’s as about as attractive as drinking a bucket of cold sick.