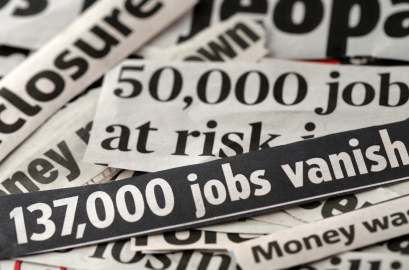 However, there was also a fall in the number of people looking for work, which also contributed to the lower jobless rate.

The jobless rate fell to its lowest level since 2009, with strong growth in the construction, retail and hospitality sectors.

Job growth was strong in the Auckland region as well as Wellington and Manawatu.

But the data also showed 14,000 people had stopped looking for work for various reasons, even though the size of the workforce had increased, driven by record immigration.

This led to a fall in the participation rate – the number either in work or looking for work – which Statistics New Zealand said also reflected people who had left the labour force, such as the retired.

But an economist said the fall in participation did not tally with growth in jobs and raised doubts about the reliability of the jobs data.

“The HLFS (household labour force survey) has long had questions over its accuracy given that there have often been cases where large ‘surprises’ such as today’s outcome are thrown up. Those questions will linger today,” ANZ senior economist Philip Borkin said.

To  be periodically up-dated.