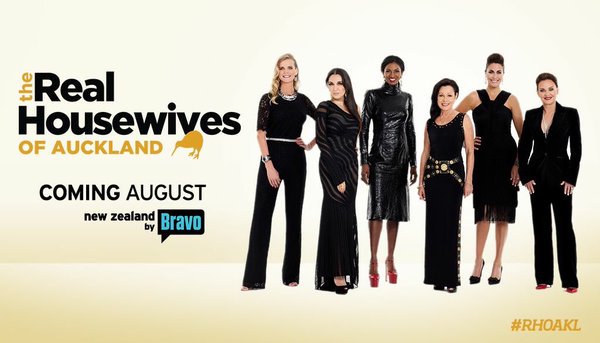 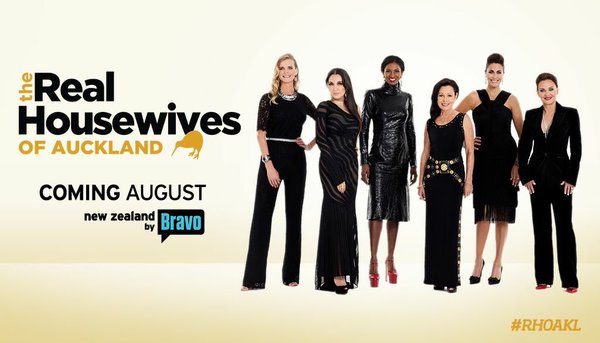 Instead of the Real Housewives of Auckland, we should have the Housewives of Real Auckland where Housewives weep over the ability to get a deposit in a property bubble; scream knowing their kids education is being underfunded; get angry over the limited maternity leave and child care options; and smash holes in the poorly insulated walls over their pay gap.

The Entertainment section of each newspaper should just read ‘American Soft Power Daily’. America don’t care we buy our flatscreen TVs from China, but what they want is us watching their cultural corporate values.

The America-China cold war is being fought out in the Pacific and NZ is part of that power struggle. It’s why America is trying to sign us up to the TPPA. It is why America wants to send a warship to Auckland harbour. It is why America arrested Kim Dotcom in NZ to extend US jurisdiction into cyberspace. It is the reason we have been upgraded by the NSA into a 5 Eyes mass surveillance state. It is why our mainstream media are drenched in American culture.

Capitalism needs a huge ongoing propaganda campaign to succeed. Shows like The Batchelor and Real Housewives of Auckland are less classy and cheaper versions of ‘Triumph of the Will‘.

Leni Riefenstahl would be blushing.