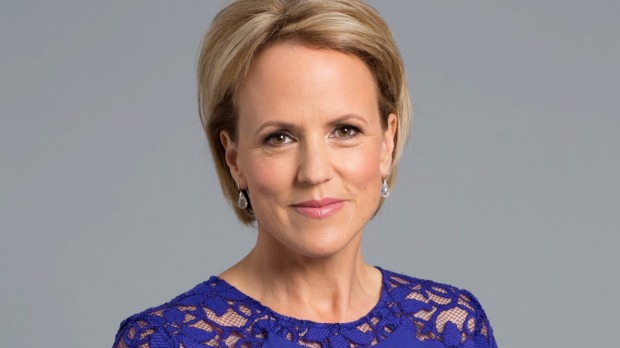 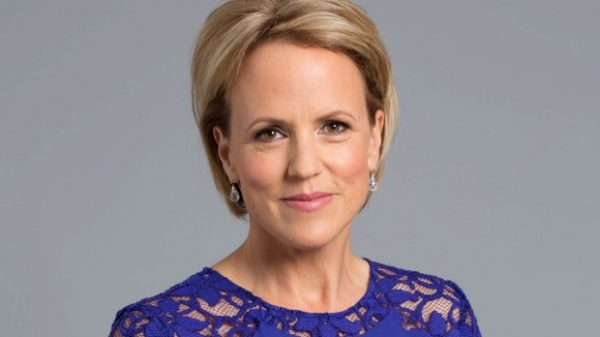 Would you want to wake up to Paul Henry every morning?

Hilary Barry has resigned from TV3.

The newsreader and journalist is understood to be on leave from the company at the moment.

It’s understood staff were told of her resignation on Friday night.

Barry is one half of the nightly Newshub presenting team with Mike McRoberts, and anchors bulletins on morning talk show Paul Henry.

She and husband Mike Barry, a teacher, have two sons, Finn and Ned.

A statement on the Newshub site confirmed Barry had resigned, effective immediately.

Barry has been with the company for 23 years, working across several brands, the statement said.

She had left in order to spend more time with her family.

…this will be as huge a blow to TV3 as their cancellation of John Campbell for political reasons. Many who were attached to Campbell Live forgave TV3 because Hilary was still there, but with her gone, watch for the next ratings collapse in News and on Paul Henry’s show.

The American vulture fund who own TV3 must be wondering when to slash and burn the entire network.

I’m guessing that Judith Collins will be replacing Hilary Barry on the Paul Henry Show. Rumour is that Hilary is in talks with TVNZ, if that is true, it’s all over for TV3.