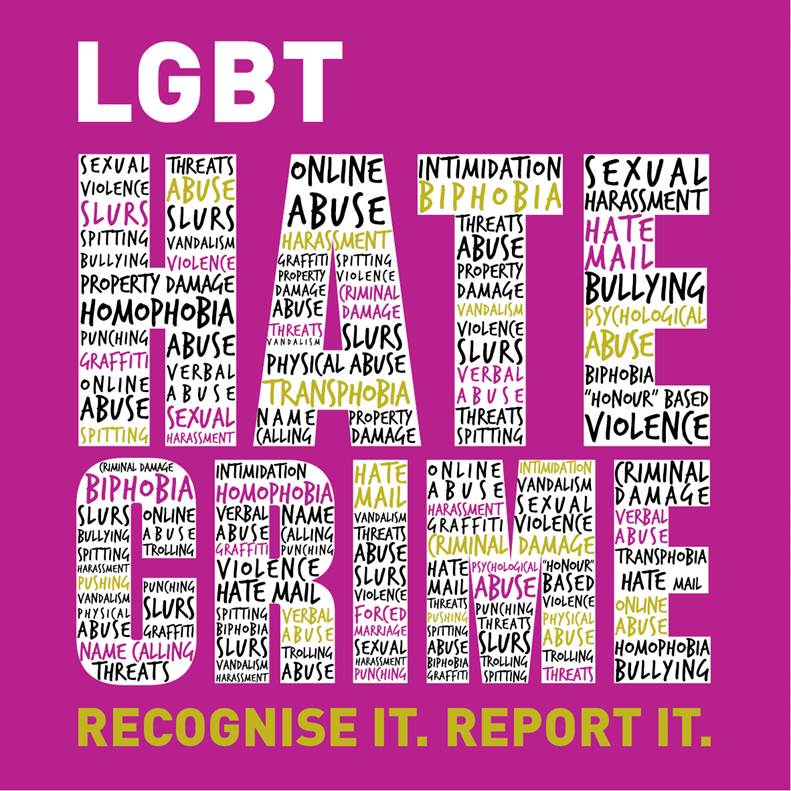 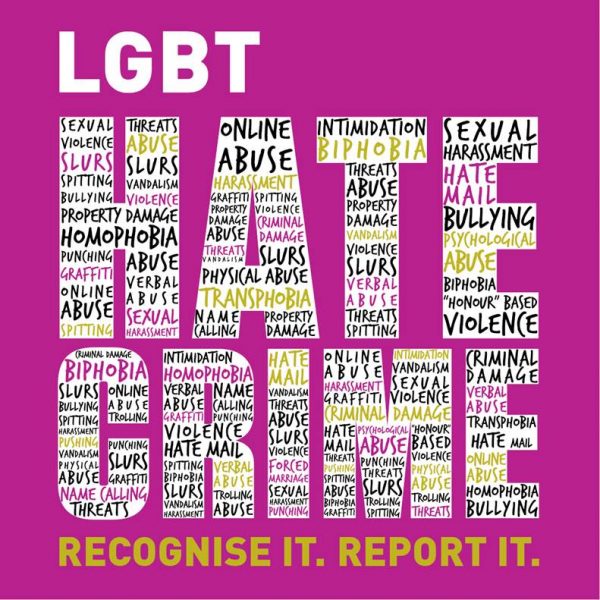 This Monday, our ANZAC day of remembrance, saw a horrific crime take place in Dhaka, Bangladesh.  Mr Xulhaz Mannan and his friend, Tanay Mojumdar, were hacked to death in Mr Mannan’s apartment.  Both men were gay and trans activists, murdered by people driven by hate, fear and ignorance.

Despite everything that I know about Bangladesh, and the very real dangers for LGBTI activists in that country, these murders have truly shocked me.  I hope, but have little faith, that the Bangladeshi authorities will bring to justice those responsible for these despicable acts.

These killings are the latest in a long line of murders dating back to early 2015 that have been attributed to extremists.  Amnesty International says that the Bangladeshi authorities have failed to call anyone to account for these crimes meaning that these extremists can simply act with impunity.

“There have been four deplorable killings so far this month alone. It is shocking that no one has been held to account for these horrific attacks and that almost no protection has been given to threatened members of civil society. Bangladeshi authorities have a legal responsibility to protect and respect the right to life. They must urgently focus their energies on protecting those who express their opinions bravely and without violence, and bringing the killers to justice. The authorities must strongly condemn these horrific attacks, something they have failed to do so far.”

The lack of protection offered by the Bangladeshi authorities is deplorable.  They are failing their own citizens and, through this lack of action, are ultimately complicit in these killings.

Bangladesh is one of the handful of countries in the world that still criminalises homosexuality.  Its penal code is a colonial hangover dating from 1860.  The section criminalising homosexual conduct reads (taken from the International Lesbian and Gay Association website, www.ilga.org):

Whoever voluntarily has carnal intercourse against the order of nature with man, woman, or animal, shall be punished with imprisonment of either description which may extend to life, or up to 10 years, and shall also be liable to fine.

As you can see, the vocabulary is as outdated as the thinking behind its continued existence.  Yet, the threat of the law remains for any of those individuals who dare to express a sexual orientation or gender identity that does not conform to these outdated norms.

From reporting, Mr Mannan and Mr Mojumdar, were openly gay and worked together on the only LGBTI magazine in Bangladesh, Roopban.  The BBC reports that they came out publicly in order to spread tolerance and understanding believing that through more understanding more Bangladeshis would come to accept LGBTI individuals leading to a repeal in the legislation.

The two men were also the organisers of the annual “Rainbow Rally” – a rally for gay and transgender youth in Bangladesh that first took place in 2014.  It was scheduled again to to take place on 14 April this year.  But, due to a number of threats, the police took the step to cancel the rally.

I feel very fortunate to be able to express my opinions without fear of violence.  We must not take that freedom for granted, and we must continue to demand justice and fairness for all people, regardless of their particular characteristics.

For what it is worth, I will add my small voice to those two brave men that Bangladesh must change.  The proponents of fear and hate cannot win out.  The leaders of Bangladesh must take deliberate steps to root out these criminals, protect their own people, and foster a society of tolerance and free expression.

So, next year on ANZAC day, I will pay my respects and acknowledge the importance of the day.  But, I will also remember these two brave and good men who died needlessly for their cause and hope that their legacy will ultimately be one of change.