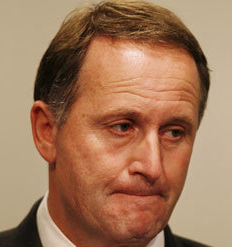 Fairfax media: NZ PM John Key refuses to release tax records – what do we know of his assets?

Letter to the Editor – Transparency in government – do we have it or not?!