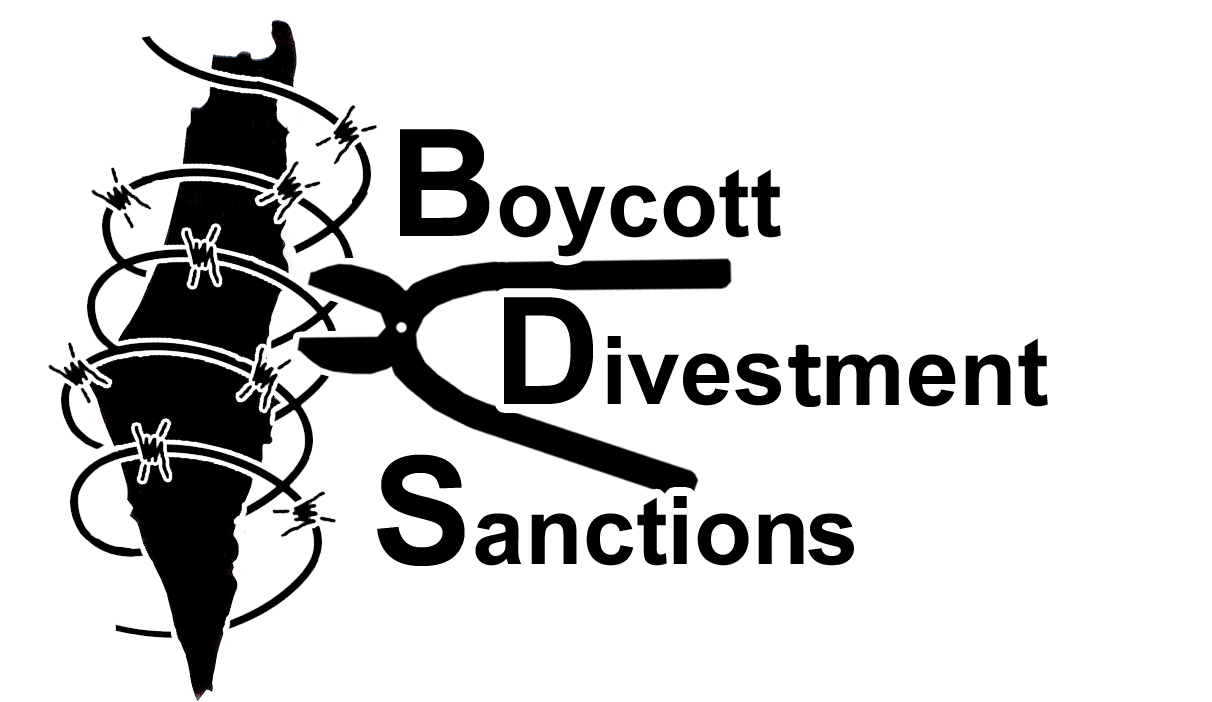 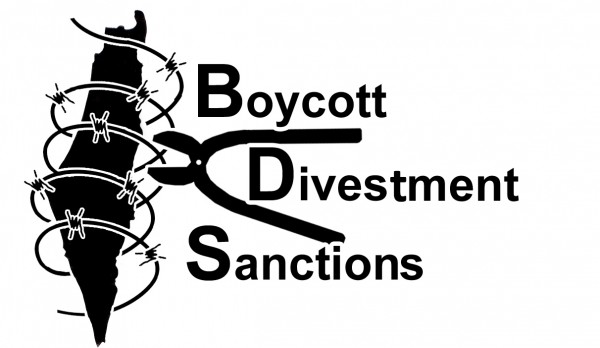 Last week’s Conference on Palestine, held in Auckland, Wellington, Christchurch and Dunedin, was a resounding success, with almost exclusively positive feeback from audience members. It followed hot on the heels of a visit from Emad Burnat, the Palestinian director nominated for an Oscar for his documentary ‘5 Broken Cameras’, who screened his film to packed-out New Zealand audiences in March.

Organised by the NZ Palestine Solidarity Network, the conference series featured keynote speaker Ali Abunimah – US-Palestinian author and journalist and founder/editor of electronicintifada.net. Ali emphasised the need for a sustained Boycott, Divestment & Sanctions (BDS) campaign to isolate Israel’s apartheid regime. Similar to the successful campaign of economic and cultural boycott of the South African apartheid regime, BDS was launched in 2005 by an alliance of Palestinian civil organisations. Despite recent attempts to pass laws to prohibit or stifle BDS in countries like Canada, the US, UK and Palestine itself, this will likely only serve to galvanise the movement and draw support from citizens outraged at the threat to their right to protest.

The Auckland conference opened with an introduction by six local panelists, followed by three short videos from Mads Gilbert (a doctor who has worked in Gaza’s emergency services), Ramzy Baroud (who was scheduled to be a speaker at the conference, but unfortunately had to cancel) and Samah Sabawi (who gave a series of talks in NZ last year).

The main course was Ali Abunimah’s talk followed by a lengthy Q&A session which opened up the conversation to the audience. Ali handled this with poise, empathy and intelligence, despite a couple of zionist hecklers aiming to disrupt. In fact, his honest, considered responses to their questions earned him a great deal of respect, and allowed some clichéd but thorny questions to be aired and answered thoroughly.

I noticed about two years ago there seemed to be a change in the air. Talking to people about Palestine, more and more often I’d encounter well-informed opinions or at least genuine interest. Not so long ago, trying to promote awareness of the plight of Palestinians would get you glazed looks or spat on. Public awareness seemed to be growing. Now it seems to have grown so much that corporations with tentacles all over the world are recoiling from association with Israel.

At the conference in Auckland Roger Fowler, a founding member of Kia Ora Gaza, summed up the panelists’ comments saying: “What came through tonight is that the tide is turning. Previously, Palestine was in the ‘too-hard basket’, too complicated,” echoing panelist Marama Davidson’s point that we shouldn’t be afraid to do something just “because of our ignorance”. It’s a learning process for all concerned.

In New Zealand the most recent source of concern has been the new Film Co-Production Agreement with Israel. It sounds harmless enough, but it’s a calculated attempt at exporting Israel’s supposedly progressive culture, “its other, pretty face”, as Samah Sabawi put it. She pointed out that the agreement will enable industry artists to access national funding in both countries, facilitating temporary immigration both ways (it’s already very easy for Israelis and almost impossible for most Palestinians to enter New Zealand) and is designed to lure artists with the promise of funding to work with Israeli cultural organisations.

Arguably the most important local target is the NZ Superannuation Fund, which invests in several companies that profit from Israel’s stranglehold on Palestine. It’s not pretty – among these are several manufacturers of military equipment used to massacre and maim Palestinian civilian populations, banks operating in and financing the illegal Israeli settlements and Caterpillar bulldozers that destroy Palestinian homes. In 2012 the Superfund divested from three Israeli construction companies on ‘ethical grounds’, but refused to go further. After a small, dedicated group of superannuitants established what seemed like a constructive dialogue with Superfund management in 2015, communications were abruptly cut off.

Just this year, due to growing international pressure and persistent public protests, French telecom company ‘Orange’ announced an end to its business in Israel, and Irish construction company CRH divested from Israel’s cement industry. Even G4S, a massive British-Danish ‘security’ provider ingrained within Israel’s system of apartheid and a long-time target of BDS campaigners, has had to bow to public pressure. G4S announced its withdrawal from Israel within 12-24 months. It wasn’t out of the goodness of their hearts, but out of a deep concern for their lost contracts and profits. Veolia, the French company contracted to operate Auckland rail, pulled out of Israel last year because of an estimated $18 billion in lost contracts worldwide as a direct result of BDS campaigning.

But these successes don’t mean we can rest; this is the moment when we need to be vigilant and continue to build the pressure, and we need to do it locally. As NZ-Palestinian panelist Nadia Abu-Shanab said at the Auckland conference: we need to take action and organise, and if we do we have a real chance of success.