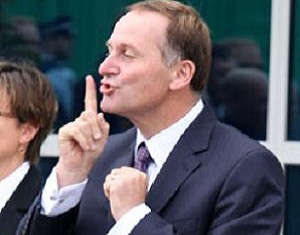 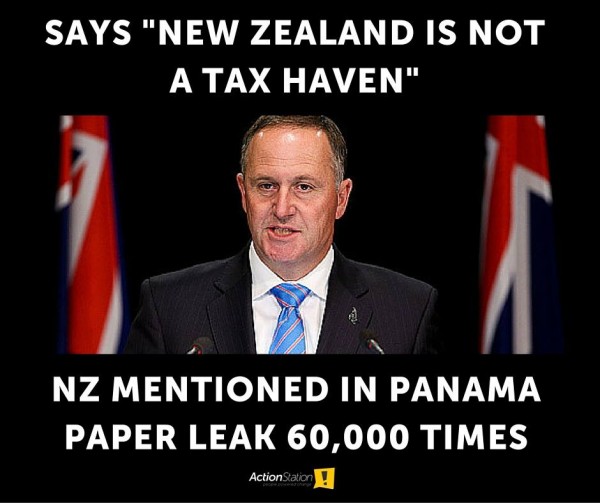 No wonder National are getting 50% in opinion polls, when you have a media who act like junior members of the Cabinet rather than democratic watchdogs, you get a situation where Key can build a tax haven, be warned about it on 7 different occasions and manage to shrug off being labeled a tax haven.

Why aren’t the mainstream media challenging Key on this rather than let him off the hook? Key personally intervenes in 2010 to change the law in 2011 to allow this secrecy and gets no criticism for it? 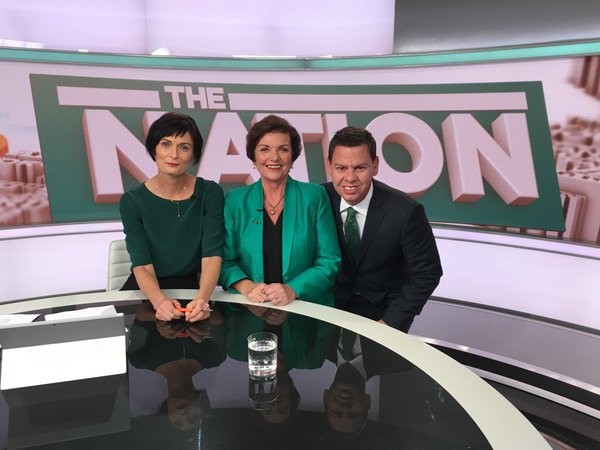 With media like this, no wonder most people have no idea what is going on.

It is absurd after Key had created the tax haven to now claim he hasn’t built a tax haven yet the media are allowing him to do just that.

Here are the list of warnings Key had that he was building a tax haven, just in case he missed it…

Warning 1 – Chapman Tripp announce in 2011 that NZ was now a tax haven based on the law changes Key rammed through.

Warning 2 – Simon Power (then commerce minister) raises concerns in 2011 that NZ was becoming a tax haven.

Warning 6 – The 2013 OECD report Key keeps claiming found NZ clean of being a tax haven in fact warns us that we are.

Warning 7 –  And finally in 2015, Interest.co.nz were warning we had become a tax haven.

…so we now see that Key built the tax haven, was warned on 7 different occasions he was building a tax haven and now must believe him when he says he hasn’t personally benefitted from the tax haven he has built.