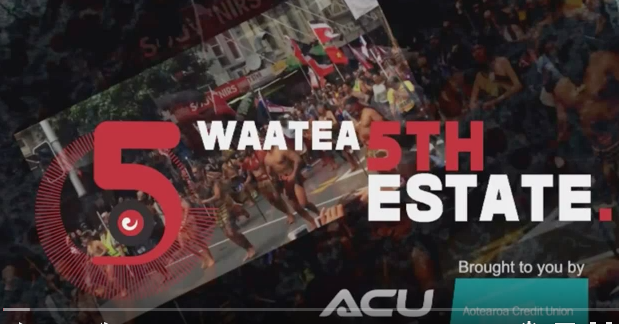 Joining us to discuss the political ramifications of the Panama Papers…