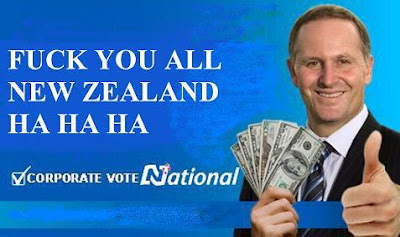 If we had a functioning mainstream media who were challenging Key’s moves to build NZ into an off shore tax haven over the last 8 years, this might not come as such a shocking surprise…

When New Zealand Prime Minister John Key flew into Malta for the Commonwealth Heads of Government Meeting in November 2015, he already knew he shared some important views with his host, Malta’s Prime Minister Joseph Muscat, about the importance of keeping the tax secrets of foreign investors.

Both countries are quiet achievers in the ranks of global tax havens, and both are determined to keep it that way.

While Malta has been fiercely resisting pressure to close tax avoidance loopholes used by foreign companies, including Australian firms, to move profits out of the European Union, New Zealand has fought just as hard to protect its laws that make foreign profits tax-free and invisible for beneficiaries of its offshore trusts.

…so a mega wealthy currency trader has helped build an entire country that worships him and his vacant aspiration into a global tax haven while our media fawn over the Batchelor. 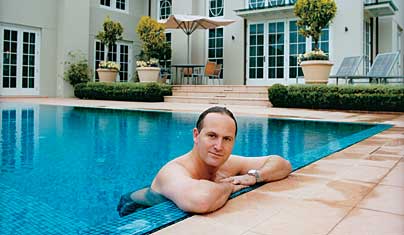 There has been something deeply rotten about NZ since Key came to power. The increased use of vast surveillance powers, the use of public money for blatant crony capitalism, the despicable ends his dirty politics team would go to, the loss of political and economic sovereignty by signing the TPPA,  the scapegoating and forced removal of many of those in poverty from benefits and state homes while the rich get richer and richer and richer.

Key was told 3 years ago by IRD that we had problems that was making NZ a tax haven, Key has done nothing in those three years.

The smell of infection is matched by the shrill braying of right wing pundits who not only insist Key is moderate but that criticism of a cold blooded shark like Key is a mental illness.

Now of course, if one dares point this out and mention the class issues involved at these financial elites milking the Government for their own gains, that gets decried as ‘envy’ and ‘jealousy’.

I’m less ‘envious’ as incandescent with rage at the injustice of it all.

This is casually fascist corporate feudalism at its most obvious. John Key would need to open a Scrooge McDuck giant money swimming pool, guarded by paramilitary death squads with a 200 meter high neon sign reading ‘suckers’ for it to be more obvious.

This is very far from good. 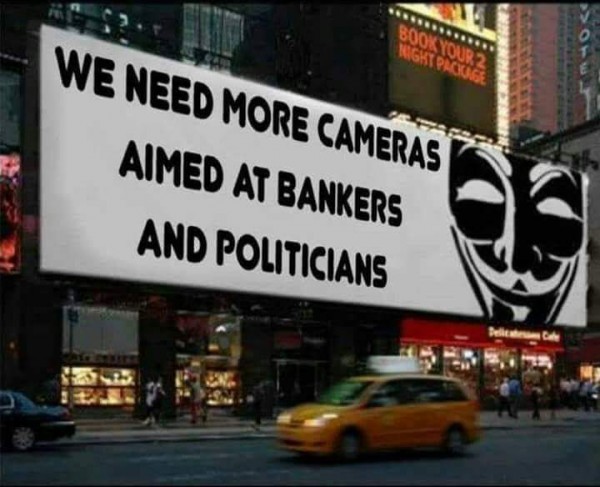