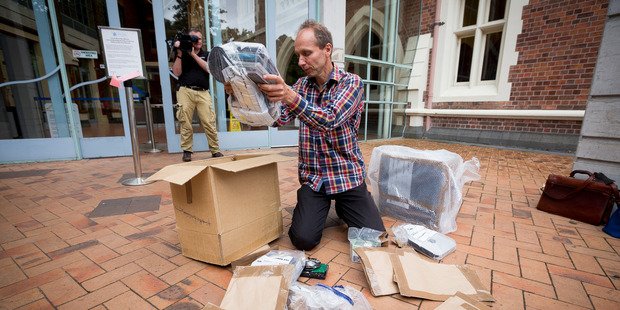 You would have thought that after the exposure of the ease of manipulation Cameron Slater exerted over the mainstream media, that they would steer clear of him like a radioactive ebola victim exhibiting the first symptoms of the bubonic plague. 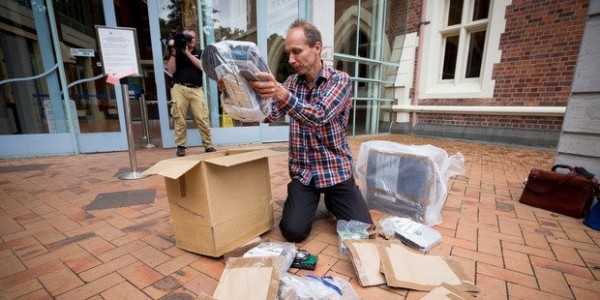 Nicky Hager’s smashed evidence from an illegal search has barely been swept from the steps of the High Court, and here are the media once again using Slater as a source for an attack on a Labour MP.

The manner in which ‘news’ in NZ has descended into click bait using social media as the source is lazy, vacuous and under funded journalism at best, but allowing a crypto-facist who’s been on his best behaviour while under numerous legal defamation cases to once again lead the mainstream media is dangerous.

For those in the media who seem to have forgotten… 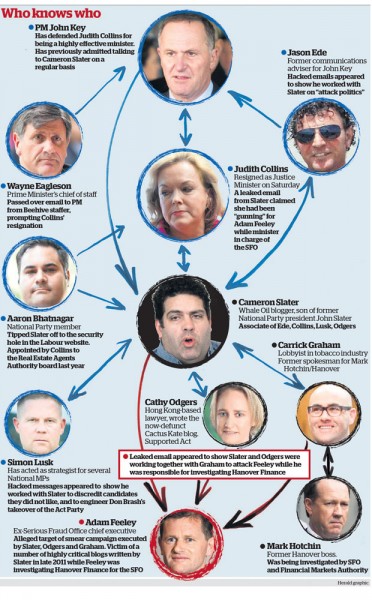 …which makes using whaleoil for story ideas to ping Sue Moroney on twitter is so 2013.