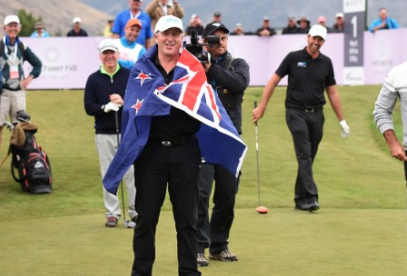 Part of brand Key is that John Key don’t hang around no losers, even when that loser is himself…

The Electoral Commission will reveal the preliminary result of the referendum on Thursday evening. After holding a press conference, Mr Key will fly out to Washington.

It is understood he will be taking some time off before attending a Nuclear Security Summit. He will not be in the country when a final referendum result is confirmed next week.

…when Melissa Lee failed at her by-election, Key wasn’t there. When that doomed National Party hack failed to beat Winston in Northland, Key wasn’t there. Now with the flag referendum looking as flaccid as Dairy prices, Key is fleeing even himself because he don’t hang around no loser.

That’s why Key hangs around the All Black, because he’s a winner who hangs out with winners. Key has put so much of himself into this flawed vanity project that when it collapses, he will be  hurt .

Look at how hard Key tried to manipulate this process beyond the panel and nonsense referendum process.

…watch how Judith Collins and Simon Bridges start to manoeuvre if Key loses the flag referendum.