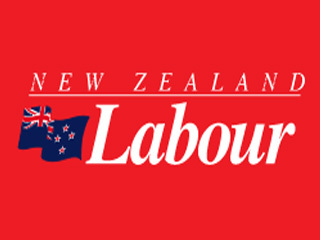 The proposed sell-off of Solid Energy lands in Huntly is a breach of good faith undertakings given to Waikato-Tainui in their Treaty of Waitangi settlement reached 20yrs ago, says Hauraki-Waikato MP Nanaia Mahuta.

“There are core principles which inform the right of first refusal mechanisms in the Waikato-Tainui Settlement. The principle of returning land wrongly confiscated in the region was an important matter.

“It’s evident that in going to the market first Solid Energy is seeking a market value, potentially from overseas interests, that may out-price Waikato-Tainui’s ability to see these tribal lands returned. That’s unfair and breaks the spirit of the settlement.

“At a time when the Huntly community is recovering from job losses at the mines and a significant downsizing of Solid Energy operations. The Government is treating its obligations with a lack of regard or desire to work in partnership with the tribe for the benefit of the community.

“Waikato-Tainui have sought a Crown injunction on the actions of Solid Energy as the proposed tender will inflate the cost of some of its land parcels that should be offered back to the tribe first.

“It’s this type of cavalier behaviour that breaches faith in the Crown’s commitment to its Treaty Settlement obligation.

“The Government needs to give greater clarity to SOEs that Treaty obligations are fundamental to establishing good faith and a common vision to partner regional growth and opportunity,” says Nanaia Mahuta.