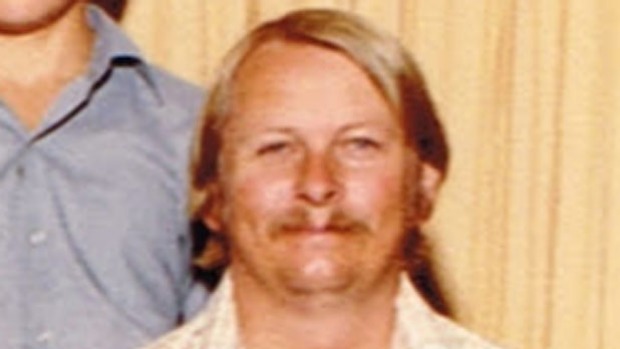 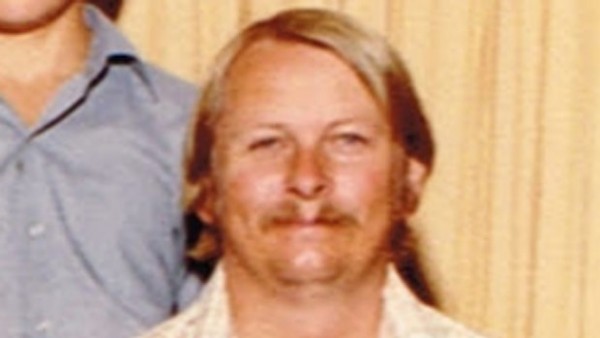 Steve Parry, former chairman of the board of trustees of Pukenui School, where Burrett became deputy principal in the late 90s, said the school had tried for some time to get rid of him but ran into stiff opposition from the teachers’ union NZEI.

“They were quite evasive and defensive of the guy – it frustrated us to a high level,” Parry said.

Eventually in 2001 the board reached a confidential settlement with Burrett. Stuff understands he walked away with about $8000.

…and the manner in which schools settled secretly to push him out so that their reputations weren’t damaged.

It seems on the face of it, Burrett’s employment rights and the desire to protect the reputations of the schools outweighed the safety of the children Burrett molested, sexually assaulted and raped.

I hate to agree with Cameron Slater – but he’s right here. The NZEI needs to explain itself and the schools who chose their reputation over the safety of their pupils need to urgently be investigated.

That a man as damaged and as much of a predator as Burrett was allowed to continue anywhere near children is disgraceful enough, that schools and unions may have been complicit in giving him that opportunity is abhorrent.

I am a huge supporter of public education and see teachers as an under paid, under resourced sector who are immensely important to society and don’t buy into Slater’s hate campaign against them, but serious questions have been raised by Burrett, and those involved need to explain themselves.