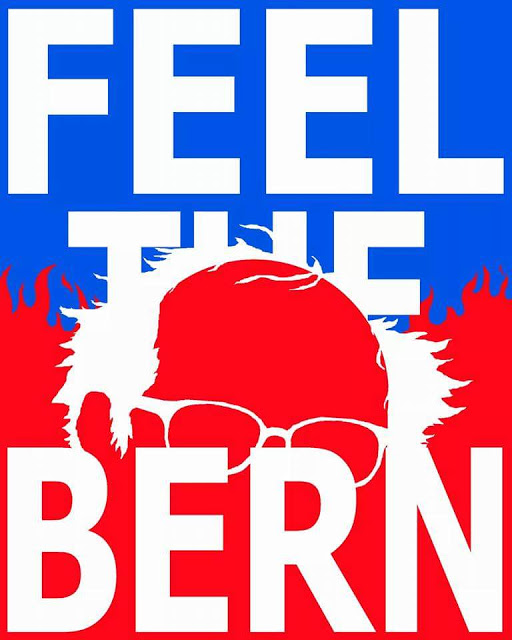 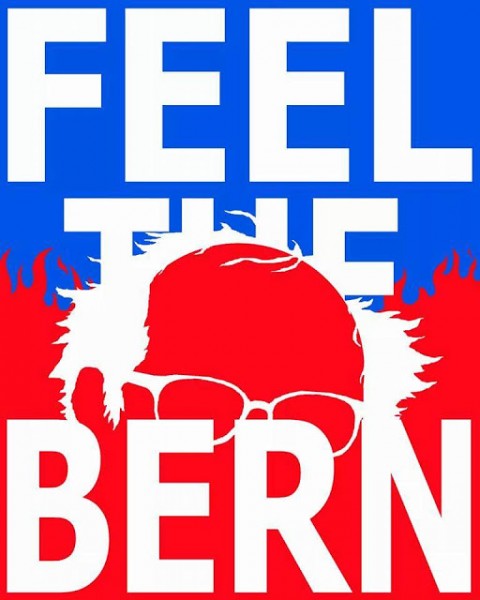 After Hillary Clinton won so big in the South, Bernie Sanders faces an uphill struggle for the nomination.

But Sanders is still doing well in the north of America. In every contest outside the South he has either won (New Hampshire, Vermont, Oklahoma, Colorado and Minnesota) or almost dead-heated with Clinton (Iowa, Nevada and Massachusetts). Interestingly, in the contests Sanders won on Super Tuesday his result on the night was better than that shown in the opinion polls. For example, in Oklahoma Sanders’ weighted poll average rose in February from 14% to 29% to 42% (just before the vote). He gathered 52% (to Clinton’s 42%) on Super Tuesday. With focused campaigns (which will be easier after Super Tuesday) Sanders can still do well. Although Sanders still has a lot of ground to make up in the Black communities, he is making big inroads among Latinos. In Colorado he won the most densely populated Latino counties by big margins.

The Sanders campaign continues to have momentum, although this may be dampened somewhat by so many of the pundits arguing that he now has no chance. Sanders hasn’t many friends in the mainstream media, or in the Democratic Party machine – illustrated by the fact that Clinton has 452 Super-Delegates (elected Democrats and party officials) committed to her, compared with 19 to Bernie Sanders.

With so much stacked against it it is amazing how far the Sanders campaign has come. As Bernie repeatedly points out, it is not all about him. It’s a movement of people confronting the 1% who control the country. It’s a movement popularising a radical programme for free health and education and a more equal society. Sanders’ supporters around the world can take heart in what his campaign has achieved so far in politicising and mobilizing so many Americans. It’s an optimistic campaign. On the day before Super Tuesday, when everyone knew Sanders was going to be defeated heavily in the South, his campaign picked up $6 million in (mainly small) donations.

Keep “Feeling the Bern”. It’s not over yet.