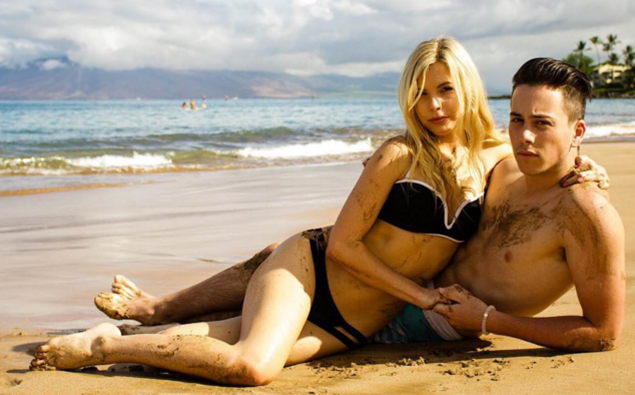 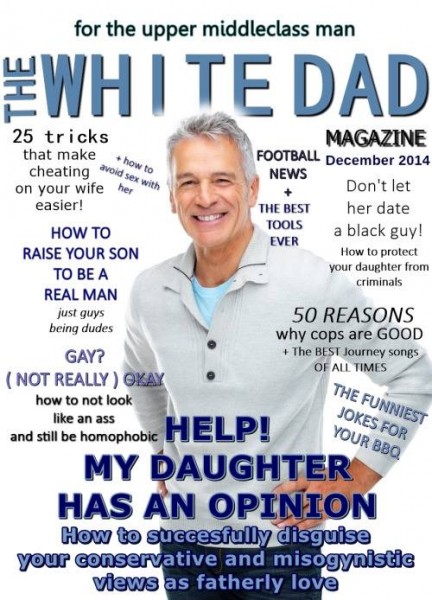 There has been much debate over whether we can or should criticise the children of politicians. It’s an interesting situation. Helen Clark didn’t have children and John Key’s Prime Ministership comes at a time of massive social media growth explosion that puts his daughters private school Parisian ‘artistic’ qualities on display as  well as his son’s musical and modelling talents.

John Key uses social media and corporate radio to maximum effect. He loves commercial yuff radio because they have become depoliticised wastelands where instead of holding Key to account for appalling student debt or high levels of youth unemployment, the PM gets to bloke it up and joke about workplace bullying, gay marriage, domestic abuse and prison rape. The fractured social media landscape and free market corporate radio espouse the very anti-intellectual-beer-around- the-BBQ relaxed casual fascism that makes middle NuZilind love Key more than their own pets.

We can not hate on Stephie or Max for who their father is, that would be beneath the level of debate we on the Left try to keep when debating politics, but what we can loath is their privilege and the vacuous ‘celebrity’ NZ news that keeps Max in the headlines.

While it is not their fault or responsibility who their father is, what they have done with that enormous amount of privilege IS their responsibility and we can criticise that.

Max Key is not volunteering his time to those less fortunate, he isn’t using his position to help give voice to those without voice and he hasn’t used his privilege for anyone else other than Max Key. That self-centred and shallow pursuit is made even less worthy when you consider many with far less are continuing to suffer and do far more in the country he lives in.

I have no time for Max Key, or his endeavours, not because of who his father is, but because he has used his privilege for himself. There’s nothing worthy or unique or special about being self-absorbed.