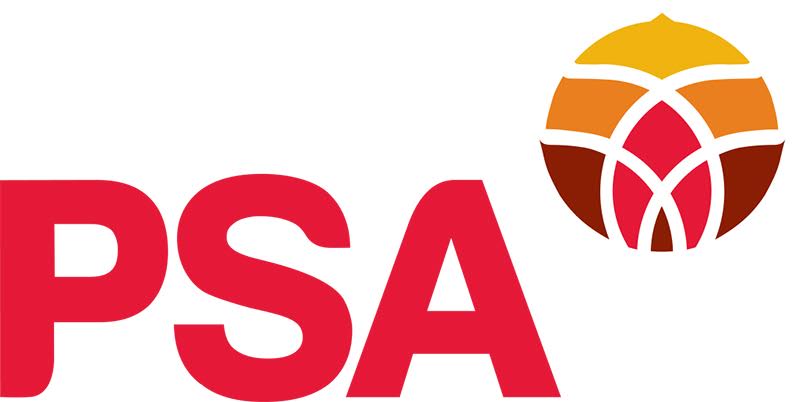 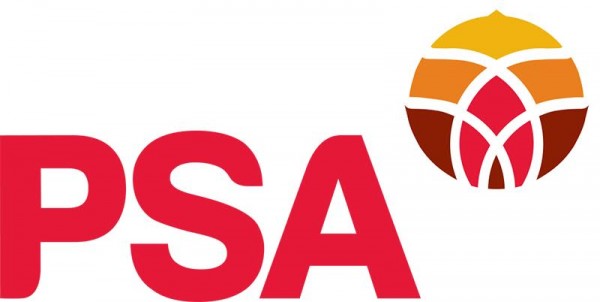 The people of Christchurch deserve to own their own future – but the Public Service Association says the government clearly doesn’t agree.

The Greater Christchurch Regeneration Bill has been returned from select committee and it still gives cabinet ministers near-unfettered powers over the rebuild.

The Public Service Association is the union for local government in Canterbury and has members throughout the region.

“Cantabrians have had five years with CERA and minister Gerry Brownlee running their city – and this legislation means they’ll have to wait much longer for the return of a truly democratic process”.

Clause 42 of the new bill continues to give Wellington the ultimate say over what happens in Christchurch, with the Minister having power to veto a wide range of plans, policies and bylaws.

There will be no right to appeal the use of the Minister’s powers or the decisions they make – which the PSA believes undermines democracy, both for the city and the country.

“It’s as if the government doesn’t trust Regenerate Christchurch and local residents to know what’s best for their own community,” Mr Barclay says.

“The draft transition plan quoted international research saying sustainable recoverying can only come if locals are allowed to “own” and lead the process.
“The PSA says enough is enough.

“We challenge Minister Brownlee to release his tight grip on the rebuild – and allow the people of Christchurch to take control.”