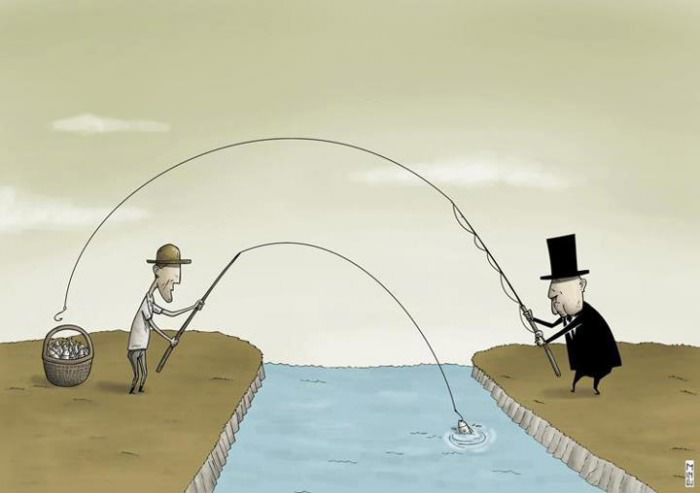 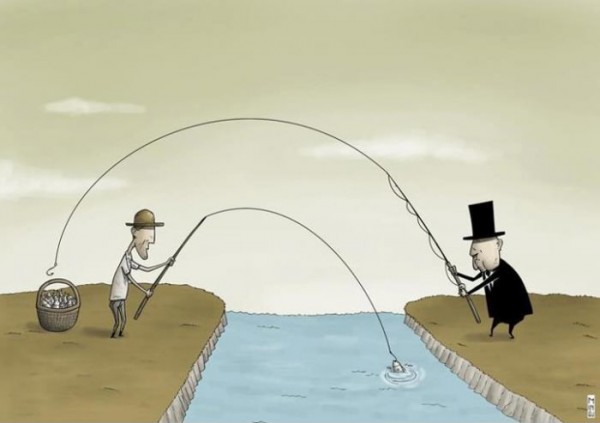 Corporate theft of workers’ holiday pay appears to be routine according to an investigation by Unite Union that began last year.

Most major companies we deal with, including those in security, cinemas, and fast food appear to calculate their workers annual leave pay only as a certain number of hours.

The hours of holiday leave these companies to calculate that it owes its workers is recorded on payslips. The workers then apply for and receive a certain number of hours when they take annual leave.

But this method of calculation does not comply with the law and workers are being cheated out of their entitlements.

The Holidays Act says that during the one year period after you start work for a company you “accrue” annual leave at the rate of about 8% of your pay. In most situations this is recorded as a certain number of hours on your pay slip. If you leave the company before the year is up this accrued leave has to be paid to you.

However, after a year, the leave becomes an “entitlement” to four weeks annual leave. You then begin “accruing” annual leave again for the next year, which becomes an entitlement again at the anniversary date of your employment.

The “entitlement” leave should be recorded as a weekly entitlement. But many companies continue to simply calculate leave as a certain number of hours. They also often mix up the hours that are part of your “entitlement” with those that are “accrued” in a single number.

Companies that do this are those that have workers who work irregular hours from week to week. It is simply easier (and cheaper) to do it that way. But it is unlawful and results in many workers being underpaid their holiday leave.

Most companies simply do not do this double calculation.

We challenged a security company on the issue last year and they accepted that they were in the wrong legally and agreed to recalculate everyone’s leave. Unite got $17,000 back pay for around 60 members.

These companies know what they are doing. Payroll companies also know what they should do. We have been told by one of them that they can do the calculation for their clients it but the companies they provide services for are happy not to comply.

We will probably have to take these companies to court to get them to comply. But it makes me very angry that corporate thieves can cheat their staff of their holidays for years and the most they will suffer as a consequence of being caught is paying what they would have paid in the first place.

Banks can systematically cheat the New Zealand government of billions of dollars in taxes and then when they are found guilty they negotiate to pay part a reduced percentage of that money. No one goes to jail of course.

The wealthy treat tax as a voluntary activity that doesn’t apply to them. Inland Revenue found that “two-thirds of New Zealand’s richest people are not paying the top personal tax rate, with increasingly complex overseas schemes and bank accounts being used to evade the taxman.”

But if you are a solo mum who has a boyfriend over to stay more often than is legally permissible you are prosecuted for benefit fraud and sent to jail.

Workers have to pay every cent of their tax. It is taken from us as payroll tax before we get our net pay. We then have to pay tax on everything we buy. Capitalists write tax laws so that their income doesn’t even get taxed. Nearly all capital gains are untaxed. You don’t have to tax housing if that is too hard politically. But what about the sharemarket gains? What about profit from commercial property sales?

New Zealand and Australia are virtually the only countries in the world that capitalist owners of shares don’t pay the full tax on dividend income. The tax owed by an individual on the dividend payment they receive can be reduced by whatever amount of company tax that has already been paid. The super rich waged a campaign against “double taxation” and convinced their compliant parliamentary representatives even though company profits are a completely different from an individuals dividend income. If the logic worked for the rich then why doesn’t the same logic apply to workers. Why aren’t their taxes reduced as well? Why is their income not the same as a capitalist investors income?

Why is it that we can never find the police when we have been burgled or assaulted but they turn up in their dozens or hundreds when we have a workers picket or protest of any kind?

Why is that even police drink-drive roadblocks are far more likely to be set up in Otara or Porirua than Remuera?

Why is it that we have thousands of police but only a handful of labour inspectors to ensure workers are protected from criminal employers?

The hypocrisy of the upper-class commentators who take it upon themselves to lecture the poor must be exposed and rejected. That is why we need to inoculate ourselves from the right wing media campaigns against so-called welfare bludgers. They want to divert our attention away from the real criminal fraudsters who make up the ruling rich of this country. Much of the alleged benefit fraud is simply people trying to survive in an increasingly complex system that seems designed to deny access to benefit support.

But even the highest estimate of what that fraud amounts to in any one year is about $30 million compared to the billions lost to tax fraud committed by super-rich individuals and corporations.

I’m in favour of a law and order campaign that targets the real criminals in our society. If we were serious about tax fraud we would make sure that the biggest fraudsters went to jail – beginning with the chief executives of every major bank in the country. The amounts the banks should be made to pay in penalties should be 10 or 20 times the amount defrauded.

Wage theft should be a crime. Workers should be compensated by the company paying 10 or twenty times what they owe as a penalty to the workers. Serious offending should see the owners go to jail.

That doesn’t happen of course. You can’t even get people or companies prosecuted for killing their staff through criminal negligence in this country. Who went to jail after 43 workers died at Pike River mine? No one.

Why won’t my wish list of prosecutions be happening anytime soon? The simple answer is that there is always one rule for the rich and one for the poor.

But why do we put it with it. It is time for a radical change in who calls the shots in society. We need to take up the call of Bernie Sanders, a leading US presidential nominee, who wants a “political revolution” against the “billionaires and oligarchs” who have hijacked the political system.