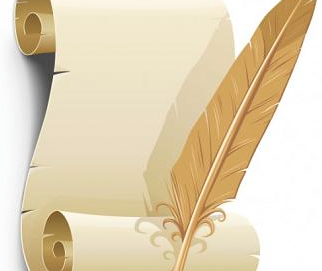 I see that National Party apparatchiks are up to their usual disingenuous tricks, trying to suggest that Labour was a worse manager of the New Zealand economy than National;

As many are already aware, quite the opposite is true. I replied, presenting  a few salient facts to the Tory fan-boi;

I see that Roger Mitchell of Clive is parroting the right-wing myth that Helen Clark “must have wised up considerably since steering New Zealand on to the rocks, with Labour’s help, of course, and we have been going full astern ever since”. (Letters, 9 Feb)

In fact, during Labour’s administration, from 2000-08, their economic track record was enviable by today’s standards;

* Labour’s Finance Minister Michael Cullen posted nine surpluses. Bill English has posted one, and even that was achieved by cutting state services.

It may suit the agenda of National Party loyalists to indulge in fanciful Orwellian re-writing of recent history, but the facts speak for themselves; Labour was the more effective manager of this country’s economy.