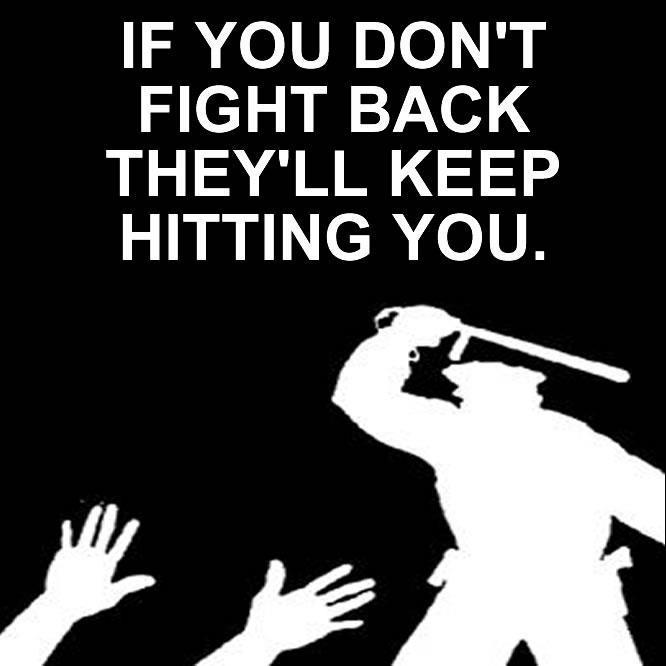 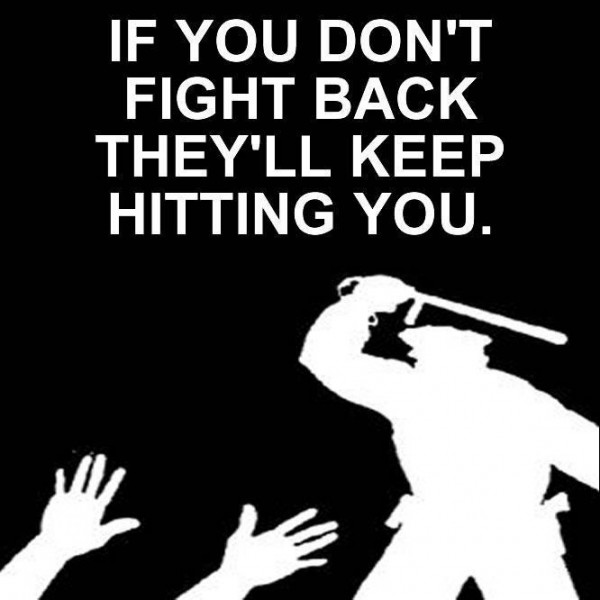 It’s no surprise to Marxists that the TPPA ‘Treaty’ is a fraud. It signifies the continuation of the NZ’s colonial history from the first Treaty signed in 1840, the original fraud. To know how to fight the TPPA we need to look back at how the struggle to ‘honour’ the Treaty of Waitangi has proven futile. The only true honour is the mana of the united working people of the Pacific!
The original Treaty was imposed by colonial Britain at the height of its powers. Its purpose was to annex NZ without war if possible. The Treaty promised Maori control of Maori land and equal citizenship. But capitalist society demanded the destruction of Iwi-based ownership to enable private ownership of property and the separation of Maori from their land as a wage labour force. How could a fraudulent Treaty be honoured on the basis of a fiction of equality of subjects when Maori were deprived of most of their land? This is the capitalist equality where everyone is free to sleep under a bridge.
War was inevitable because Maori society resisted land theft and proved more successful economically than the fragile capitalist society brought by the settlers. This was no isolated event. The United States was formed by the destruction of the indigenous peoples. So were other settler colonies from South Africa to Israel. Even while the Treaty was being signed here, China was resisting a Treaty with Britain which led to an armed invasion and the opium wars. This situation was not reversed until China had its national revolution in 1911 and began the long struggle to be free of imperialist rule.
The Treaty that left Maori with little land and a fictional equality can never be honoured short of restoring the land to collective ownership. The attempts by Maori in the land wars to retain collective ownership led to military defeats culminating in the sacking of Parihaka in 1881. On the basis of this historic defeat all the Treaty settlements since are belated and cynical attempts to turn Iwi leaders into capitalist elites who buy shares in NZs colonial role of providing cheap labour to produce raw materials for its imperialist masters. Such a co-optation, far from ‘honouring’ the Treaty proves it was always a fraud, no more than a mechanism for implanting capitalism to enrich the few and impoverish the many.

Those who struggled for generations to ‘honour’ the Treaty know that the TPPA is another such asset grabbing fraud – only this time on a much greater scale and posing
the destruction not only of what little Maori assets remain, but a wholesale smash and grab raid on the whole Pacific peoples who are forced to submit to its terms. The original colonial power, Britain, created its settler colonies in the process of creating its imperialist domination of the world.

Today Britain is a decrepit shadow of its former imperialist glory. The US took its place as the dominant power after the Second World War but now faces a terminal decline. The TPPA is therefore 100 times more destructive in today’s conditions where the US is using the Treaty to prop up its economic decline in the last desperate neo-liberal assault on the Pacific peoples to plunder their labor and resources, destroy their ecology and drive the region to war with China.
The TPPA Treaty is a continuation of the original Treaty, this time not to establish capitalist property, but to prevent the socialising of capitalist property. The US monopoly corporates know that their wealth can be expropriated if mass movements rise up and challenge the capitalist states. They seek to put up international laws and institutions to legitimize the rights of capitalist property and impose draconian sanctions on attempts by populist governments to nationalise or collectivise private assets.
Just as British imperialism submitted Maori to the ‘sovereign’ property rights of capitalist ownership against collective ownership, US imperialism via the TPPA will attempt to submit NZ citizens to the ‘sovereign’ rights of monopoly corporates backed by US state power to prevent the socialisation of capitalist property.
We have seen that no Treaty with the capitalist ruling class can ‘honour’ its promises to guarantee equality on the basis of capitalist property. Every capitalist state exists to legitimize capitalist property. National sovereignty is nothing more than exercising state power to defend private property. Capitalist Treaties from 1840 to 2016 are frauds implemented by a colonial nation state to meet the demands of the imperialist powers of the day. The ‘sovereignty’ of the NZ state was always to administer the sovereignty of the imperialist master, Britain or the US. Therefore, opposition to the ruling class ‘Treaties’ designed to subordinate the masses to imperialism can only succeed by resisting and defeating imperialism.

As the protests against the TPPA show, a broad working class (in the sense of those who work for a living) is uniting into a mass movement in the name of defending NZ’s ‘sovereignty’ from US imperialism and its NZ client regime, the NACTs. The majority of this movement still believes that the NZ state can act in the ‘national’ interest of all NZ people, rich and poor and legislate to reject or renegotiate the TPPA. A minority of anti-capitalists who know that this cannot work and the only answer to the TPPA has to be a revolution against capitalism and its state, and the creation of a socialist republic within a Pacific federation of socialist republics.
While the majority are not yet ready for revolution, events can bring about rapid change in politics. Political struggle is about knowing the enemy. As a mass movement seeks to raise political demands against the fraudulent TPPA, the parliamentary process will become increasingly diversionary. A Labour/Green/NZ First/Mana opposition will be powerless to reject or even amend the TPPA given the massive pressure exerted by the US empire on its path to destruction.
The blind alley of parliament will encourage more to engage in direct action against the destructive effects of the TPPA and demand to break from all imperialist control over NZ. This will lead to organising and coordinating local action committees which agree on a national program of demands to fight for a Workers ‘ Government to nationalise the land; socialise property of the imperialist corporates and the big capitalist cronies in NZ under workers control; create a socialist plan based on production to meet need not greed, and to fight catastrophic climate change and nuclear meltdown.
The only true honour is the mana of the united working people of the Pacific!