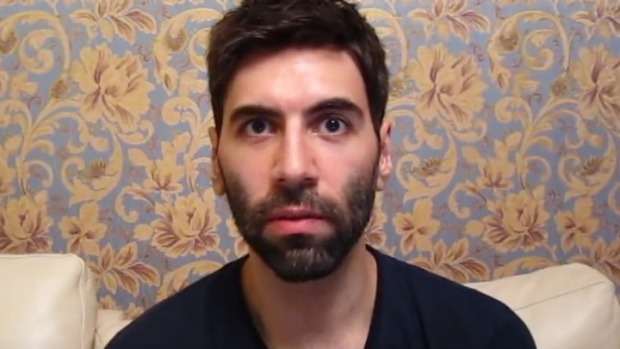 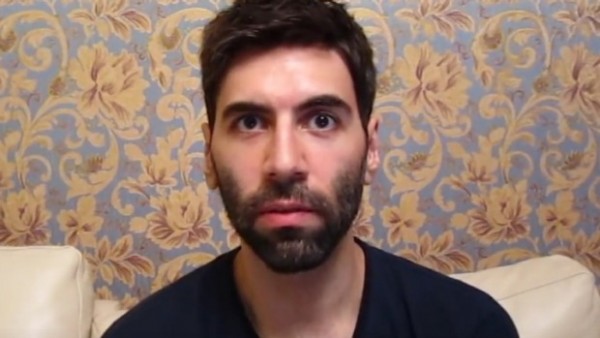 ‘Neomasculinist’ group plan international meetup
Followers of a “neomasculinist” online group – who believe rape should be legalised on private property and that women are biologically determined to follow the orders of men – will meet in real-life on Saturday, in 44 locations around the world, including New Zealand.

He has said women, transgender men and homosexual men are not invited.

In New Zealand, supporters are scheduled to converge at Aotea Square in Auckland, Dunedin Town Hall and Glover Park in Wellington.

“Elimination of traditional sex roles and the promotion of unlimited mating choice in women unleashes their promiscuity and other negative behaviors that block family formation,” it says.

Articles written by Valizadeh and Return of Kings’ contributors express views that women should not be able to vote, that rape on private property should be legalised, that transgender women who sleep with heterosexual men are rapists and that women are biologically determined to follow the orders of men.

Other articles suggest that “Asian men need to transcend their race” in order to pick up women and that men who date fat women are partially responsible for increasing obesity rates.

…they are attempting to come out on the 6th at these venues with the pass code ‘Do you know of any petshops around here’, with the answer being ‘this is the petshop’. Supporters are then off to a secret location for group discussions of their hatred of women.

Here are the NZ venues 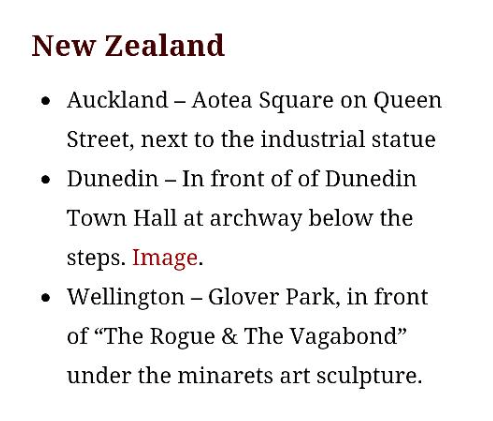 They say they are making this public stand to come out of the shadows, so that they don’t have to feel ashamed for wanting the legal right to rape women on private  property. I suggest that men who believe this are an aberration who should feel shamed for believing this hateful sexist crap and protestors should be there to let them know they are despicable.