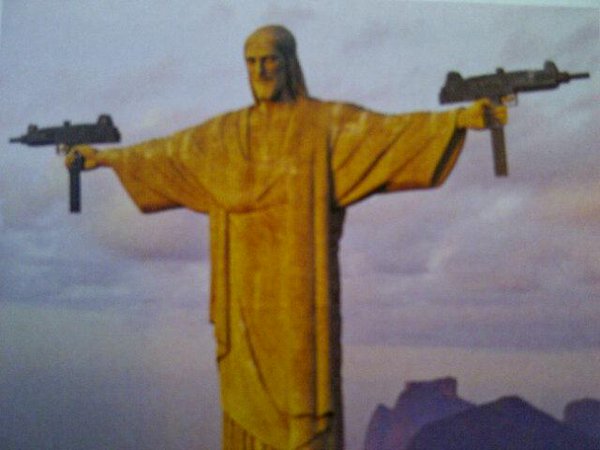 Fascinating outcome from the microcosm of Iowa.

The least electable Republican ever, Ted Cruz, has won Iowa’s Republican nomination and shown up the hot air bullshit of the Orange Fascist, Donald Trump.

Sanders incredible performance has tripped Clinton up and he is now a contender.

What does it all mean? The Left and Right of America are sick of the establishment politicians and are desperate for real change. 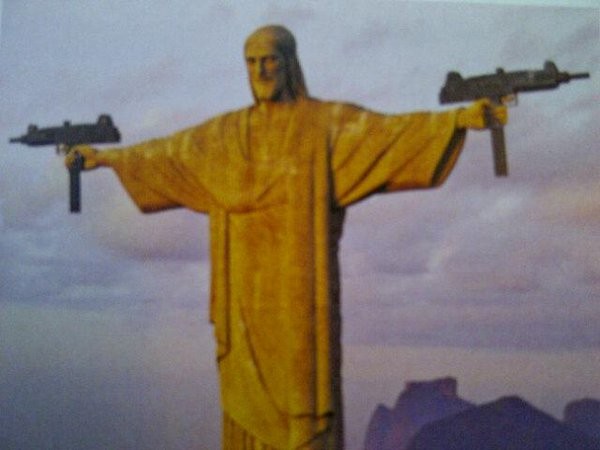 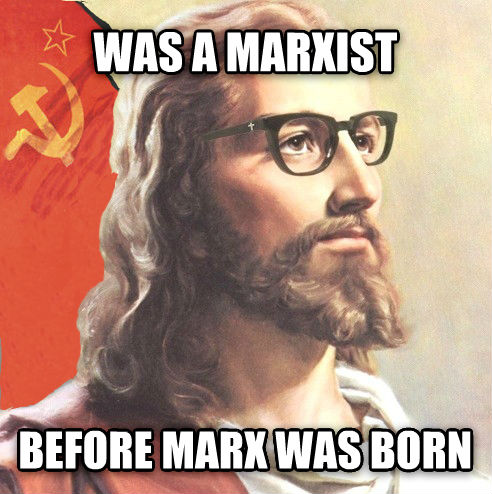