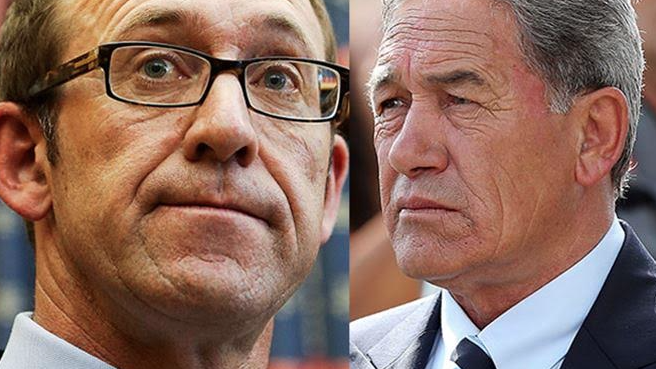 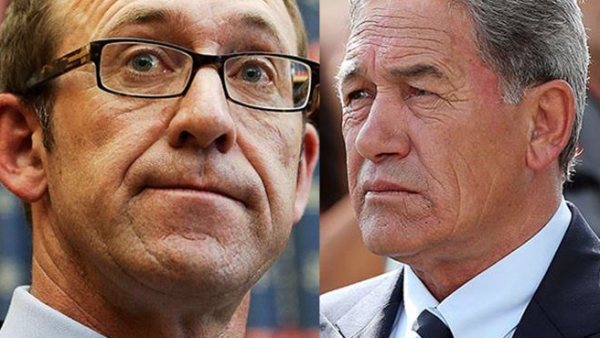 There’s no denying the palpable enthusiasm around Labour’s recently announced free three years’ of tertiary education policy. While there are some issues with the policy (including its glacial pace of rollout that won’t fully deliver for another decade, its non-accessibility to people looking to retrain, and the lack of full funding for skilled and needed degrees like medicine) … it’s overall a pretty decent start.

But what’s got me slightly annoyed at present is the number of pro-Labour people I’ve sighted on social media claiming this is some sort of ground-breaking never-before-seen-in-New-Zealand-Political-History moment.

We used to have free tertiary education in this country – and not just for three years, either.

What happened to it? Well, a certain fellow who’s drawing a bit of opprobium at the moment called Phil Goff who was Labour’s Tertiary Education Minister at the time … went and started charging fees for higher learning.

One wonders whether Goff will be allowed to cross the floor and vote against Labour’s planned free tertiary initiative (should he still be in Parliament by the time it’s rolled out) on the basis of his own previous record on this issue, as well.

Anyway. Progressively-inclined parties never really gave up the fight to fix what Labour had done. I’m pretty sure The Alliance made noises about this sort of reformism as part of its snap-back against Rogernomics in the 1990s, while in more recent times both New Zealand First and the Green Party have advocated solidly for a return to the zero-fees model.

NZ First’s embracing of the abolition of tertiary education fees holds a particular point of pride in my memory, as it was one of my first ‘back-room’ political skirmishes to get something passed.

However, there are two key areas where I definitely think Labour’s missed the mark.

The first issue is how little Labour appears to be ready to do to help those present-day (and former) students who’re even now groaning under the weight of serious student-loan debt. It’s great that Labour has joined NZ First and The Greens in wanting to do something about the ruinous burden of tertiary fees which cause students to go into debt in the first place … but this does nothing for the more than seven hundred thousand New Zealanders who have a student loan presently, nor the $15 billion in debt which they currently owe.

New Zealand First, by contrast, *does* have policy in this area. It’s called Dollar-for-Dollar, and it helps those students and graduates who were unfortunate enough to be born in the quarter century wherein NZ decided inexplicably to abandon free tertiary education. How does it work? It’s a debt write-off scheme. For every dollar you put in in repayments, the state matches that dollar with one of its own. This incentivizes quick repayment, gets rid of a large chunk of “bad debt”, and does something for those present and previous borrowers who’re often neglected in the mad scramble-a-rush to do things for as-yet the unenrolled (or perhaps even born) masses.

If Labour is serious about helping Kiwis who’ve been disadvantaged by its previous imposition of fees for tertiary education, it needs to consider implementing something similar.

The second area where there’s a clear gap in Labour’s tertiary policy concerns the notion of a Universal Student Allowance. Living costs can represent a serious barrier and impediment to pursuing tertiary education for thousands of potential and present students; with thousands more going into debt, forgoing food, or otherwise detrimentally altering their lives in order to make ends meet while studying. While there is a student allowance available at present for some students, the way accession is set up at the moment it’s all too easy for many to fall through the cracks of the eligibility criterion.

Rolling out a universal student allowance would help to support students while they study, in ways that simply reducing the amount they have to borrow to fund their course fees simply wouldn’t. We already feel quite comfortable, as a nation, paying the unemployed to survive (and look for work) – why not do the same for students who are seeking to better themselves and their future earning potential.

Now once again, this is an area where Labour’s shortfall is not shared by other parties. New Zealand First has advocated for a Universal Student Allowance consistently right the way since our founding in 1993. The Green Party has also been pretty solid on it. Labour, to its credit, did flirt with the idea when attempting to secure a fourth term in 2008, but the policy appears to have fallen from favour since then, and was not part of its 2014 (or subsequent) platform.

In sum, then, Labour’s announcement of three years’ free tertiary education by 2025 isn’t quite the unprecedented ‘game-changer’ some are making it out to be. It’s a good first move, certainly. And while, on its own, it obviously loses out by comparison to other parties’ actual free tertiary education policies, for the next generation it nonetheless represents a considerable improvement.

But if we’re serious about fixing the way we do tertiary education in this country and restoring the standards of equity, accessibility and affordability which we once enjoyed, then more needs to be done.

I look forward to upcoming policy announcements from Labour which serve to rectify this situation, and certainly hope they take appropriate heed and inspiration from the already-extant policy of their potential coalition partners in New Zealand First and The Greens.

Because we can’t afford to let another generation go through the same thing and come out owning fifteen billion. 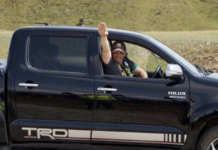