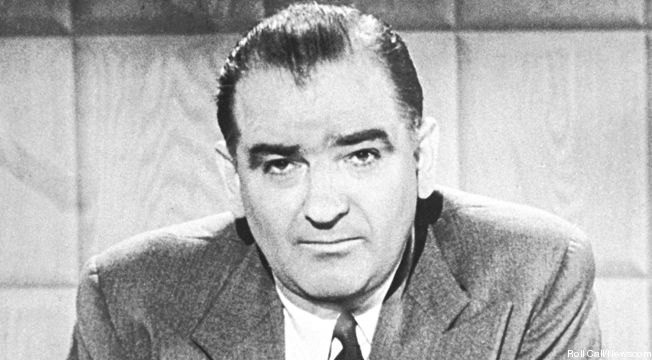 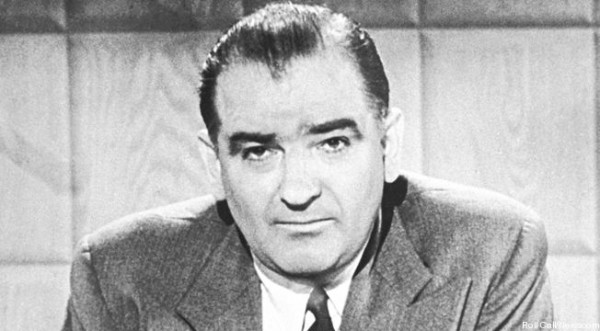 The ever desperate and increasingly irrelevant Cameron Slater has put together a list of Labour Party MPs who are ‘communists’.

I kid you not.

In a sad attempt to discredit Jane Kelsey, he has listed her as a communist along with…

I’d call Slater a McCarthyist but seeing as he’s such a crypto-fascist, he might take that as a compliment. More dirty politics from the pus pit that it Whaleoil.

You would think with all the looming legal issues Slater is facing he’d have more important things to do than write up enemy lists comprising of Communists.