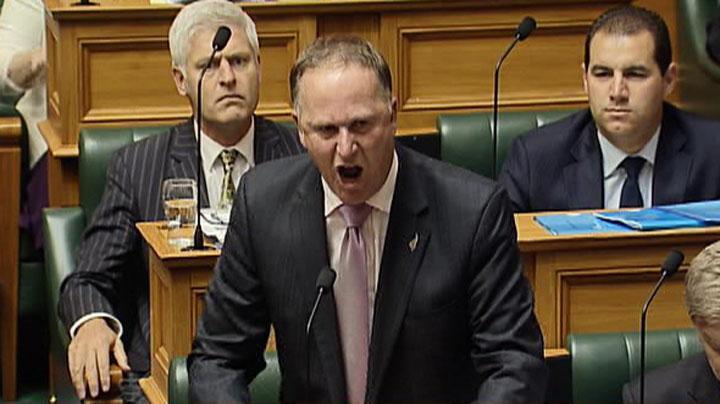 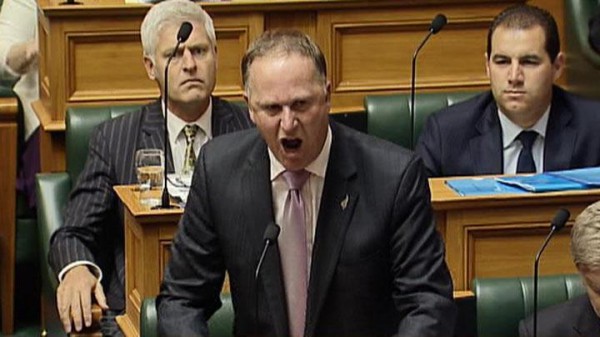 Come on NZ – no one honestly thought we would keep our position as the least corrupt country on the planet after Key’s term did they?

I get you all love Key, his laid back casual anti-intellectualism keeps the scary cultural soy lattes at bay and in a land of smiling zombies getting angry at the facts is akin to farting in church. The acquiescence to Key however has come at a cost.

Let’s be clear. Key’s Government is one of the worst civil rights eroders and abusers of political power we’ve seen since the Waterfront lockouts.

Look at what Key has done.

He green lighted a war when he said he wouldn’t before the election.

He passed law under urgency with only a 1 vote majority to allow state agencies to mass surveillance.

He gave Police retrospective laws that made their illegal spying legal.

He passed the Search and Surveillance Bill that expanded massive spying powers for state organisations.

He was running a dirty ops team out of his office.

He is mates with a far right hate speech merchant.

His office colluded with the SIS to smear Phil Goff before the 2011 election.

You simply can’t abuse political power in the manner Key has and not expect us to tumble in global perceptions of corruption.