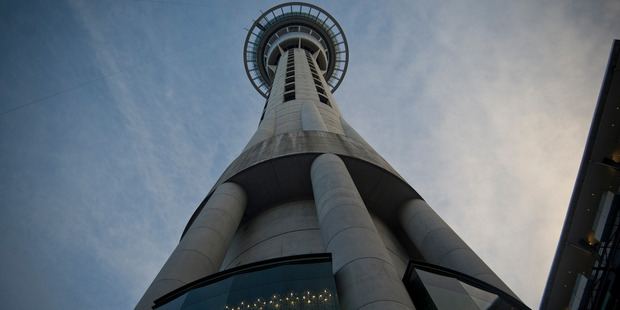 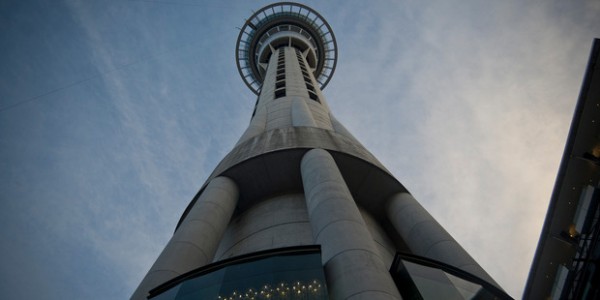 The Herald has marked the 20th anniversary of SkyCity with an editorial so gasping with its praise it comes across as a tad aroused.

I’m not a gambler. I don’t bet on horses or dogs or sport. I’ve played the odd pokie machine less than half a dozen times in my life and I buy the odd Lotto ticket here and there (as a Gen Xer, Lotto is your investment portfolio.), so gambling’s never been a thing that’s ever interested me, but I know people close to me for whom gambling is an addiction. For them, they will always need to find a place where they can scratch that itch.

The only reason we allow regulated gambling is because if we banned it, people would go underground to gamble and we would feed unlimited profits to organised crime.

As far as I am concerned, regulating gambling is something we as a society agree to with the reluctance of taking back criminals into our communities.

It’s only because the other option is worse.

You can’t ban gambling, but by God you should put a stranglehold around their expansion and limit their social damage. 20 years of SkyCity has seen nothing but weak legislation watered down further by crony relationships with the current Government.

Beyond the restaurants and hotel and ‘entertainment hub’ is the grim reality that empire has been built upon misery.

20 years of getting away with promoting a social curse as an exciting entertainment option is enough. Let’s crack down on the gambling industry and get them to pay more for the social damage they create.