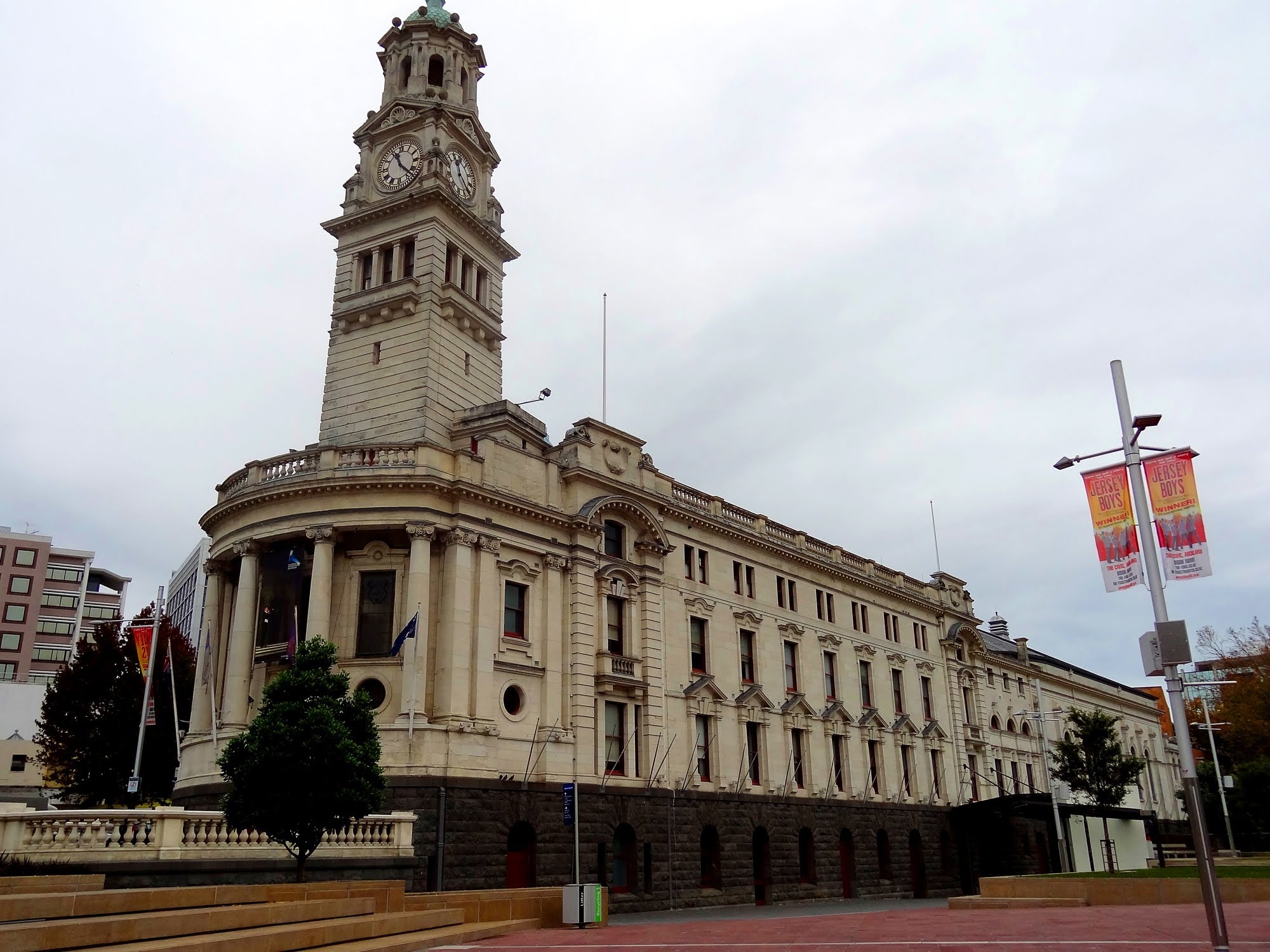 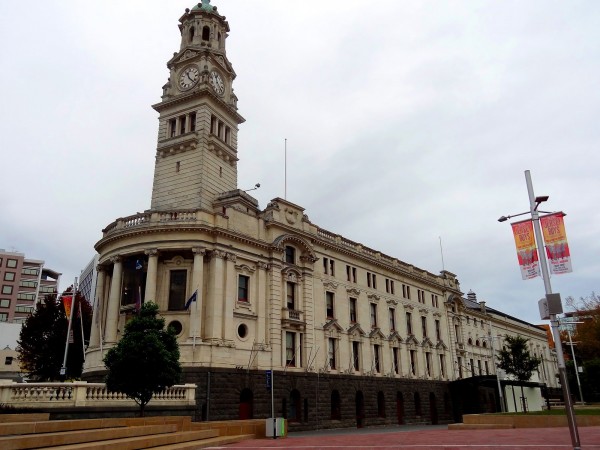 Ever heard Lori Wallach talk about the stark realities of US politics on the TPPA? If you have, you won’t want to miss her again! If you haven’t, this is a once in a lifetime chance to hear her on how the US and its corporate lobby stitched us up, and sold out ordinary Americans as well. (for Lori’s bio – see here)

What happens if Hillary Clinton wins the presidency? Or Donald Trump (assuming that is worse … which it has to be)

Are US politicians serious that they will rewrite the deal after it is signed by setting rules for ‘implementation’? What would that mean for Kiwis?

Lori is arriving Tuesday morning for a speaking tour starting Tuesday night 7pm at the Auckland Town Hall in the lead-up to the planned signing in Auckland on 4 February. Then off around the country to Wellington, Christchurch and Dunedin in a whirlwind tour. Sponsors (so far) are Its Our Future, ActionStation, and New Zealand Council of Trade Unions, as well as great local anti-TPPA groups.

Now is the time to get out there and be visible in your opposition. WE NEED YOU THERE TO FILL THE TOWN HALL and show the government and corporate beneficiaries we don’t want a bar of their TPPA!

Lori’s the star attraction but there’s more … a panel of pollies telling us what they don’t like about the deal and why. And I will update on the new expert papers on the Treaty, Economics and the Environment, as well as papers on the Impacts on Democratic Process and Investment (see tpplegal.owrdpress.com)

Want to know what Labour really thinks about the TPPA? Grant Robertson, their economic spokesperson, will be flying straight up from Labour’s annual caucus retreat to tell us. Let’s hope we will hear something with a bit more guts than the parliamentary caucuses (not) red line ‘five principles’.

New Zealand First, Greens and the Maori Party have all been staunch. Winston’s got his state of the nation speech on Tuesday and sends his apologies, but trade spokesperson Fletcher Tabuteau will take his place.

Co-leader Marama Fox will front for the Maori Party, and Metiria Turei for the Greens. Two powerful Maori women from parties that have been stalwart critics of the deal.

Another wahine toa Moana Maniapoto will MC the event.

If you really can’t make it, the meeting will be fed live through Daily Blog.

An Auckland town hall event is really expensive, so we also need big donations at the event – there will be EFTPOS. The GCSB meeting in 2013 raised around $12k and we need at least that much again.

Those who can’t make it, please donate generously generously through the Give-a-Little page set up to help fund opposition over the next few months . The coffers are pretty currently bare!