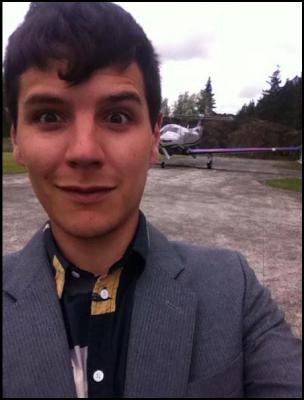 The Tipline is running hot with rumours that there will be some interesting scenes today at the Manakau Court.

YourNZ blog pet and Scoop confidant, Ben Rachinger will be appearing for a deception charges today at the Manakau Court.

Ben was involved in a conspiracy to hack The Standard, who he really is and the truth of the various absurd claims he has made isn’t really known. Is he a pathological liar, a manipulator of woman, a Police informant or just some guy who conned Cameron Slater into handing him nearly $10 000 to hack blogs?

At this stage it doesn’t really matter, he’s as relevant as YourNZ is, but what will be interesting is Rachinger’s co-accused. The co-accused has managed to get a complete identity suppression on the charges they are facing.  The co-accussed has had their name, profession and any identifying features suppressed, if they are appearing today however they won’t be able to hide from journalists covering the case.

It’s the suppressed identity of this person that will be most amusing.