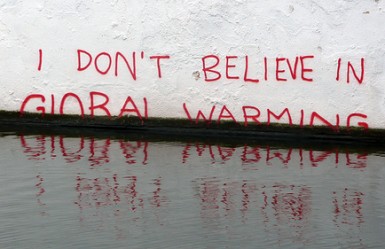 We have now been thrown under the abrupt climate change bus with the dominant culture of cowboy capitalism which,  if you have been paying attention to the stock market, is already in terminal collapse and is  indifferent to our unfolding catastrophe.

Many of us have been watching carefully the exponential rise of carbon, past the symbolic 400ppm mark but little attention has been paid to the ever increasing discharge of methane from the Arctic permafrost and submarine clathrates. Methane is of an order of 25 to 100 times worse a climate change gas than carbon over varying time frames.

Embedded here is a recent post from Robertscribblers blog  on methane; Jennifer Hynes , myself,  Professor Guy McPherson ( guymcpherson.com ) and hopefully a member of the Arctic Methane Emergency Group, possibly Paul Beckwith from the University of Ottawa, will be discussing the enormous threat this poses to our bio-sphere and all complex life forms on February 14th at Laila Harre’s sea food restaurant and venue, IKA  Seafood Bar and Grill  in Auckland.

Entry will be free but I suggest you bring enough fiat currency for delectable tapas and a stiff drink to wash down the sobering information we have to impart.

I have embedded numerous links from both Jennifer Hynes and related information in the Facebook Event link here;

Please invite anyone you know with specific focus on young people as this predicament and the information we will be discussing   will change the perspective and aspirations of every young person who hears it. Sharing in student forums will be much appreciated.

Time is short, information is king, the youth of today have a right to know what is coming and the global “ Presstitutes” as Paul Craig Roberts refers to them, are never going to tell the truth about this disaster.

Please come and join us in person , via live-streaming or watch after when  the discussion is uploaded to You Tube.

“Never be afraid to raise your voice for honesty and truth and compassion against injustice and lying and greed. If people all over the world…would do this, it would change the earth.”
― William Faulkner