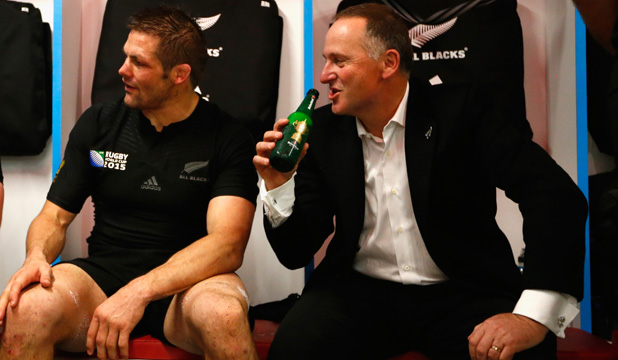 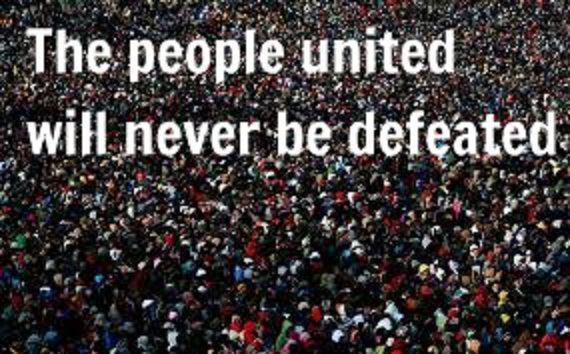 We already have the All Blacks corporate logo mooted as a possible flag, do we need to have 10 people connected to the All Blacks on the honours list as well?

The Honours list are for those who have defended the status quo and protected privilege so it’s no surprise right wing media and vicious bureaucrats who are engineering the destruction of the welfare state are being lauded.

When privilege is entrenched, equality feels like prejudice.  We need an honours list that reflects the real heroes not those who already have the power.