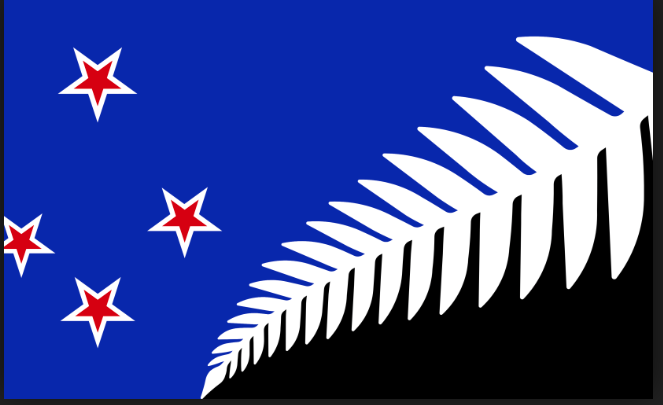 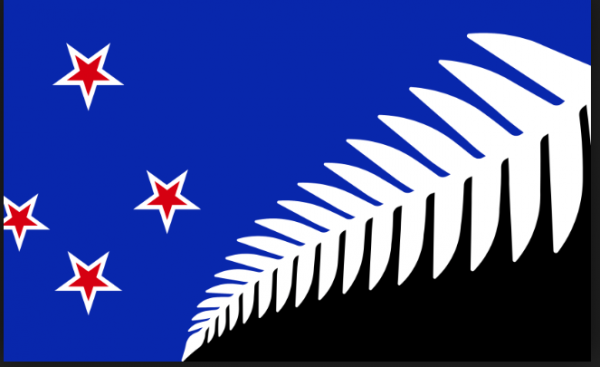 I’m glad that 2015 has dragged itself to an exhausted end. 2015 was another year of the KEYdashians and NZ loves them more than Kanye loves Kim. 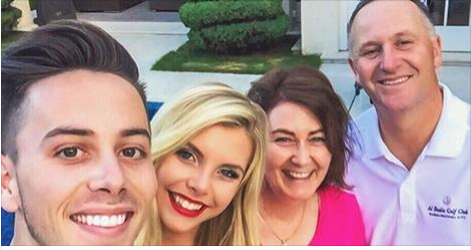 If you are a progressive, it’s been a pretty bleak year. When NZ First winning an electorate seat becomes the big win it’s been a rotten harvest for the Left.

With Kim Dotcom’s early Christmas present, renditioned by America to face unbalanced legal representation has seen some on the Left jumping with schadenfreude, so tribal is the fractured opposition.

The Greens are treading water, Labour has done the minimal least to be defined as an Opposition and National pushed through State house privatization, seen Unemployment increase, houses become ridiculously unaffordable, inequality rise, poverty become entrenched, draconian welfare reforms, a joke climate deal and a weakening of worker rights. Private prisons highlighted the obscenity of their profits before people mindset and NZers didn’t pause once in their love affair with John Key.

Despite Key being outed for bullying a young waitress on 10 separate occasions by repeatedly touching her, NZers laughed it off with the ease they laughed off his prison rape joke.

And what are National going to try and get next? More state house privatisation, more Charter Schools, more social welfare privatisation and yet more surveillance powers for the Police, SIS and GCSB.

The manner in which critical fourth estate journalism has been attacked and strangled off this year should deeply concern every citizen. The lack of outrage is just as alarming.

We had clear proof that inequality has more than doubled in 30 years while this year our suicide rate skyrocketed and imprisonment rates explode to their highest levels ever.

We have sick and damaged communities who are struggling to stay afloat in Key’s brave new world, yet none of that reality is ever reflected in a media who are now simply about clickbait traffic as opposed to holding the powerful to account.

And that flag, that bloody stupid flag. The obviousness of it as a political distraction has not dented the masses love affair with the multimillionaire shark-in-dorks-clothing has not diminished.

You can lead a NZer to a blog but you can’t make ’em think.

Here’s to 2016 and fighting to regain the values egalitarian Aotearoa can be proud of.  Despite the misery, we’re the lucky ones my friends – here’s to everyone alone, hurt & suffering poverty this season – may 2016 bring consciousness to those who can’t see you.

Merry Marxmas Comrades – peace on earth, good will to all and smash the State in the New Year!