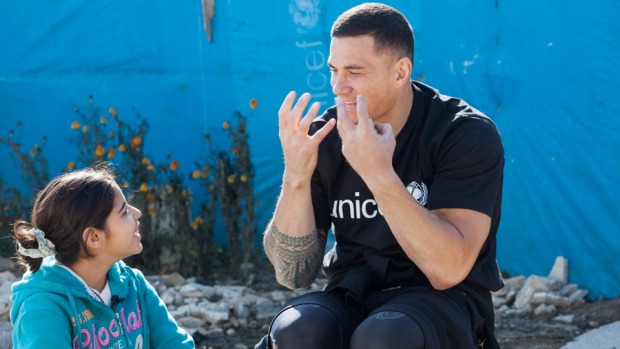 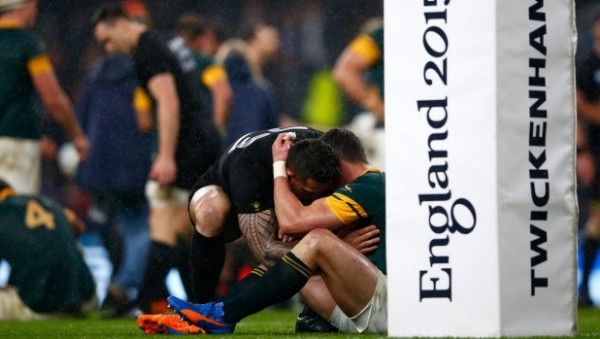 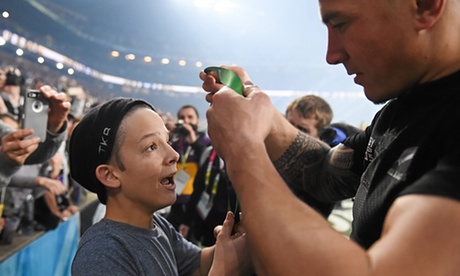 The sporting superstar is currently visiting a temporary settlement in Faida, Bekaa Valley, working with Unicef to bring awareness to the conditions Syrian children and families are living in after escaping their war-torn country. 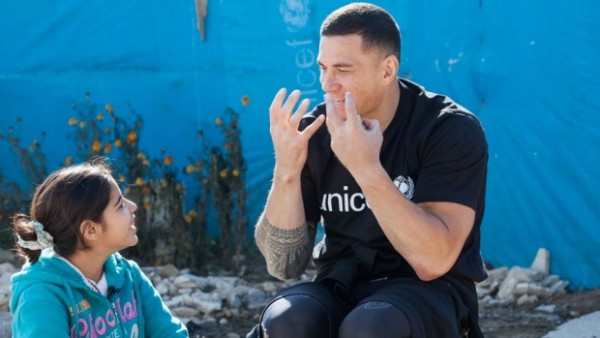 …and his latest decision to post the pictures of dead Syrian children on his twitter account just proves the strength and courage of his commitment.  Most NZers like their rugby stars stupid and shackled to John Key like a pet, so Sonny Bill Williams constant leadership in ethics and morality will make many feel uncomfortable. NZers don’t like to think at the best of times making SBWs stance even more impressive.

We finally have a sporting hero who is as conscious as they are physical.