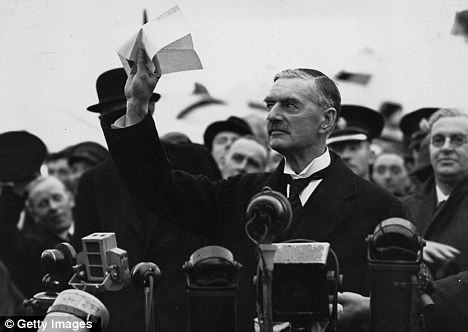 Beyond all the self congratulatory bullshit spouted by National, the Greens, Greenpeace, Generation Zero etc etc that the Paris Climate talks were a success is the grim reality that the planet is now experiencing rapid climate change and that the measures agreed to will do nothing to stop us hitting tipping points.

The NGOs and environmental movements need a feel good message to keep their followers believing – the truth is that the planet is super heating and the effects are here and now.

Take a look around the world right now…

Army called in as floods continue to devastate northern England

Warmest Christmas since records began in US

So yeah, while it’s great to have all the environmental NGOs pat themselves on the back, the planet burns. The Paris Climate Talks were a gross failure, they are the equivalent 0f Neville Chamberlain proclaiming, ‘Peace in our time’ after signing a peace treaty with Adolf Hitler.

We need to be on a war footing to fight Climate Change, instead we have multiple Nero’s on the roof fiddling while Rome burns.