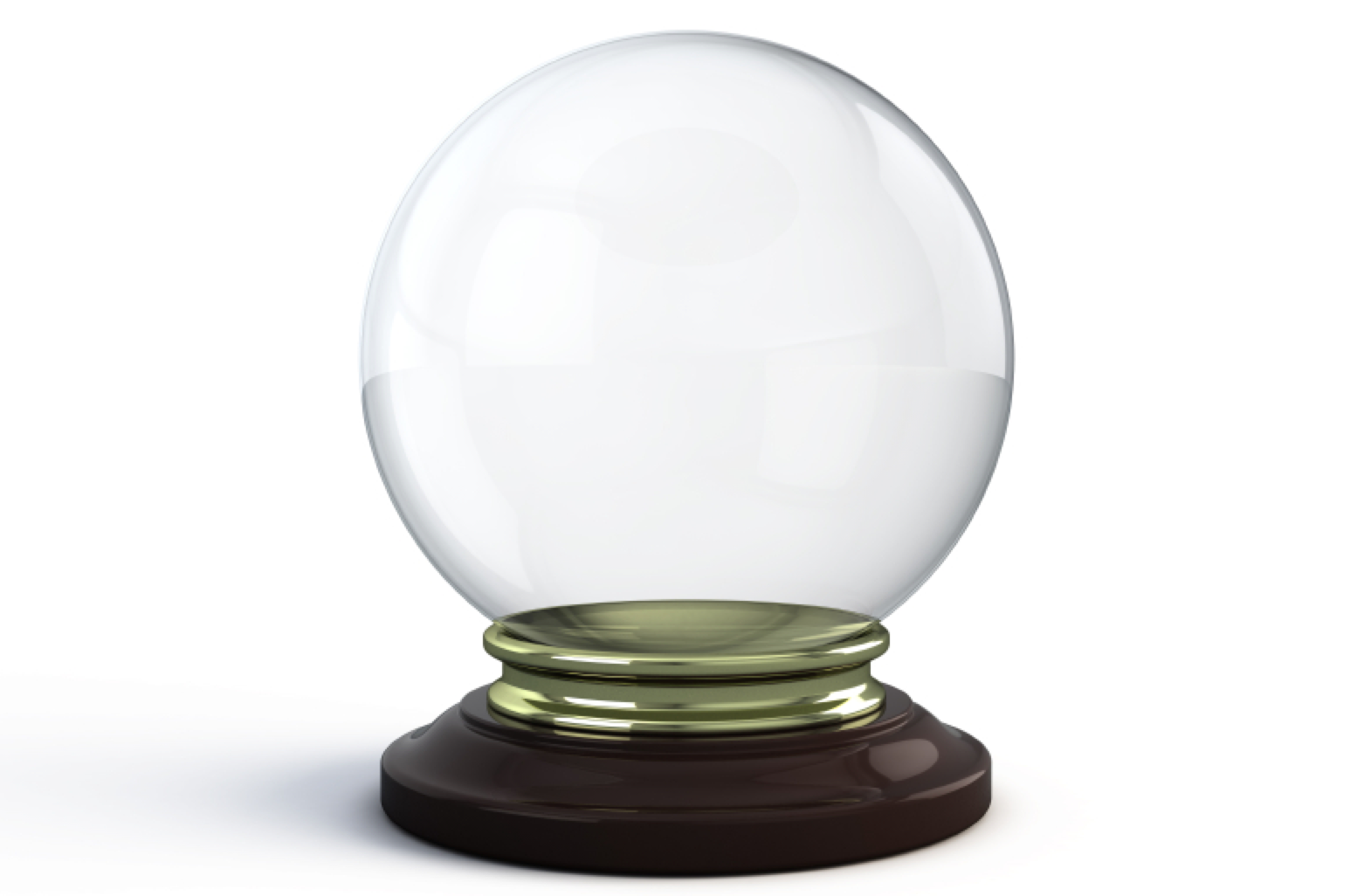 The last time I tried to predict anything was the 2014 election and NZers rushed to embrace John Key – so what the hell do I know, but here anyway are a list of issues that might come to a head next year…

Climate Change: What we are in danger of in 2016 is crossing tipping points built into the environment that immediately generate run away feedback loops. Frozen methane in the gigatonne are already furiously bubbling to the surface as oceans warm. More gigatonnes are coming out as the Arctic permafrost thaws. The Ocean conveyor current is slowing down. Antartica is in a far more perilous state than we previously thought. To date everything we are seeing now was in the worst case scenario list with the IPCC, so you’ll forgive my cynicism in regards to the Paris talks. This could be the event that prods to life demands from the electorate for far more radical policy than the current political spectrum allows for.

Economy: Nothing has been solved from the global financial meltdown, all we did was kick the can down the road. How stable is the global economy really? As the Fed raises rates we will find out if the  house of cards is strong enough to truly grow. China slowing down, emerging markets dying off, Europe in a coma and America barely doing anything means 2016 will become a must watch on the economics side.

Unemployment: National can’t let Unemployment go above 7% or else there will be political consequences, this is a problem because unemployment is picked to go over  7%.

Water: Watch for the Right to splinter into fury over the issue of Maori water rights.

Interest Rate hikes and Auckland Housing bubble pop: If the economy doesn’t pop alongside the property bubble in 2016, National will win 2017.

Inequality: Will continue to rise, but seeing as the middle classes benefit from the property bubble too much, it’s an issue that is as ignored as sternly as a fart in church.

Slater vs Colin Craig: Slater has pushed Colin so far into a corner with his allegations of sexual misconduct, Colin has no choice but to destroy Slater in Court. For Conservative Party supporters, a Colin Craig victory will be seen as the second coming.

Hager trial: The level of political interference will start leaking out next year as damages start against the Police for their illegal raid. In the past Police have been able to effectively bribe people with payouts – Hager has no need for money and is far more likely to see the entire case come out in Court. If Dirty Politics gets seen by more people in 2016, expect a nastier set up for the election.

Private Prison/Public cost: Wiri Prison will be investigated and will be found to be as dangerous as Mt Eden. This will put immense pressure upon the Government as they attempt to launch their privatisation agenda in social welfare.

Kim Dotcom vs America: Roll up, roll up – this will be the case of the year as it progresses up the Judicial chain of command.

Labour & Green lovefest: James Shaw’s desire to take the party to the right has suffered numerous setbacks in 2015. His demand to vote for pubs to stay open was a challenge to the Caucus which he initially won, but he lacks support within Caucus to take it much further. Those other members of Caucus have forced a deal with Labour and you can expect a whole lot more co-operation between Labour and the Greens in 2016. Marama Davidson will rise quickly in the Greens. Labour will continue to say ‘Jobs, Jobs, Jobs’ and do their best to woo National voters over.

NZ will go to war: Key pretends it’s an open question, but it’s not. NZ will increase its military commitment.

Police, SIS and GCSB will get new surveillance powers: Key will give all three more powers in 2016.

Blue Wedding: The frustration for more vicious right wing policy will drive a Collins and Key showdown. Watch for Simon Bridges to step up as Collins deputy. Most likely to be sparked by Maori water rights.

TPPA: If National try and ram this through early next year there is going to be large scale civil disobedience.

Media: The media will continue to meltdown into the clickbait dog shit it is now and Paul Henry and Mike Hosking will continue to dictate narrative, the time will be ripe for the Left to launch a counter narrative.