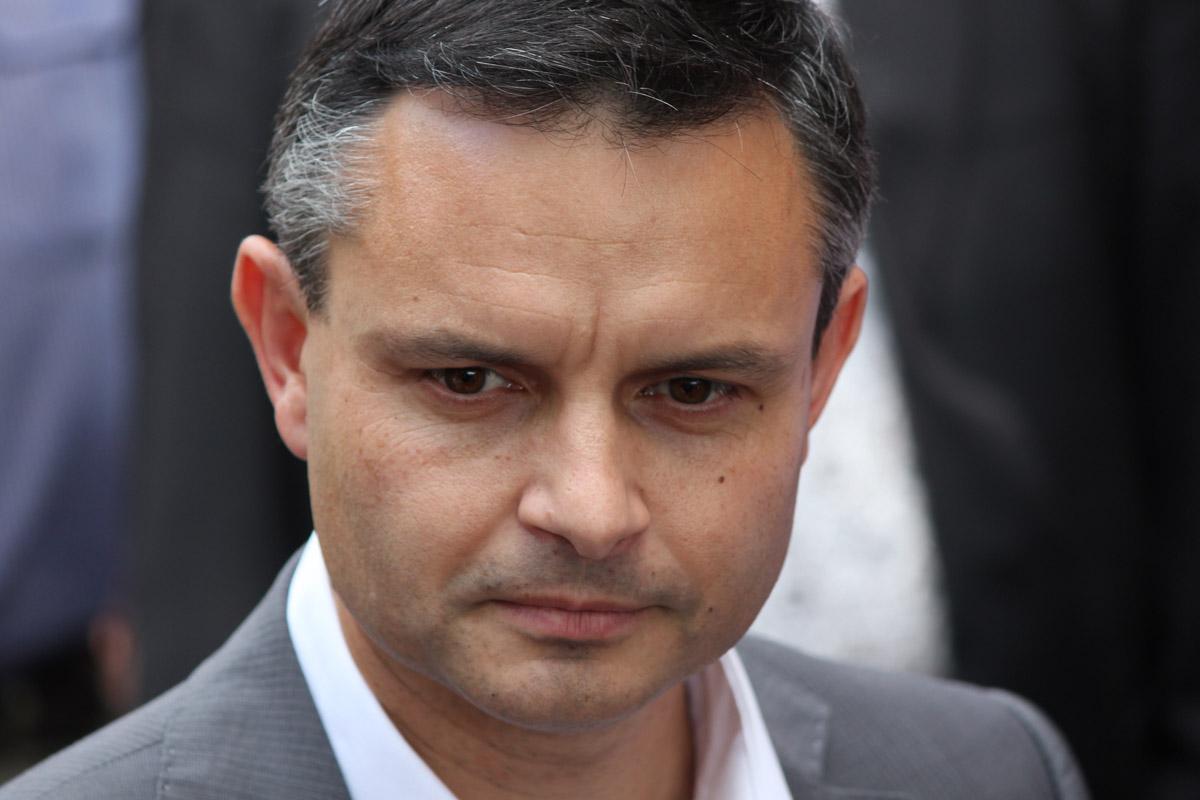 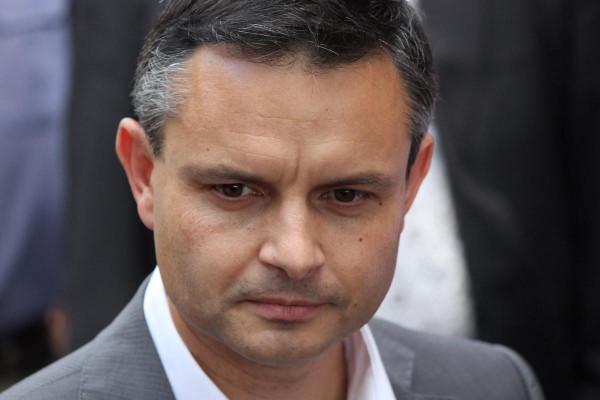 Dear Madam / Sir,
I respectively wish to have my Green Party membership terminated forthwith in light of what I believe to be the ‘Greens’ abject  failure to face up to the dire consequences of abrupt climate change and their complicity in the incineration of the bio-sphere.

I have been having major issues with the party policy of sugar coating the severity of this planetary emergency but the tipping point for me was yesterday’s pronouncement by James Shaw that the signing of the agreement at Cop21  was a positive achievement . It was patently nothing of the sort. The agreement has achieved no substantive commitments to reduce emissions with nothing being obligatory. As in Copenhagen the can has been kicked down the road and further over the cliff.
Cop 21 has  effectively produced an agreement to emit more not less with near total disregard for tipping points like the melting permafrost, methane clathrates discharges from the ocean floor and numerous others .

These and many other pertinent issues are detailed here; and here;

I find it very telling that leading climate scientist James E Hansen can refer to COP 21 as a ’ Fraud’ and James Shaw describe it as a historic achievement, wtf, cognitive dissonance or denial? Whose side is James Shaw on, the environments and all the species that live within it  or “ The Dominant Culture” as my friend Professor Guy McPherson ( guymcpherson.com ) refers to the economic and financial system that is incinerating the bio-sphere, where we humans  live as a predatory part of.

This dereliction of duty is unforgivable from a party supposedly environmentally conscious. Supporting the agreement in any way is the same as  leading the populace that trusts the party,  sleepwalking to extinction.

Recently alongside  Robin Westenra who blogs at Seemorerocks, robinwestenrablogspot.co.nz  , I interviewed Dr Jim Salinger NZ’s leading climate change scientist who had previously conceded, in answer to a question from myself, that we are now in abrupt climate change, combine this with the 50 plus positive reinforcing feedback loops detailed in Professor McPhersons monster climate change essay and we are well down the path of abrupt, runaway climate change.
Jim Salinger interview here;

Yesterday was a sad day in the history of this planet with an effective death sentence being passed on most species, including ours  and the entire  biosphere. Today is a sad day for me personally with me giving up on the Green Party of Aotearoa but I cannot support a party that is wilfully in dereliction of it’s duty for what I believe is political expediency .
Being the best of a bad bunch is not acceptable, lying to the parties supporters and the “ youth of today” is unforgiveable.
Sadly
Yours faithfully
Kevin Hester