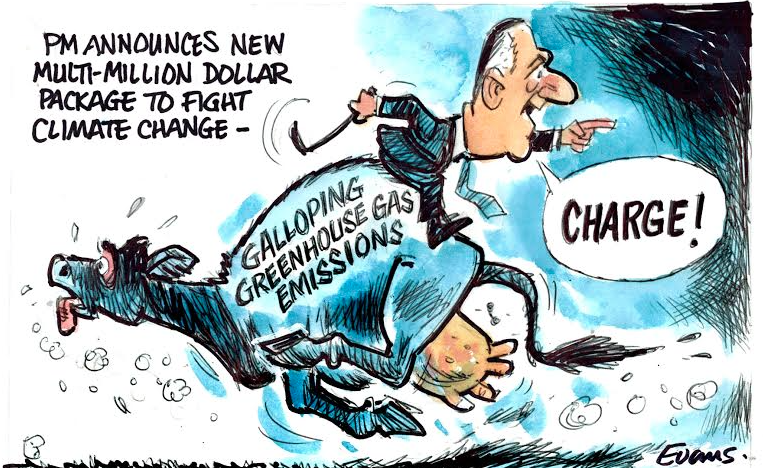 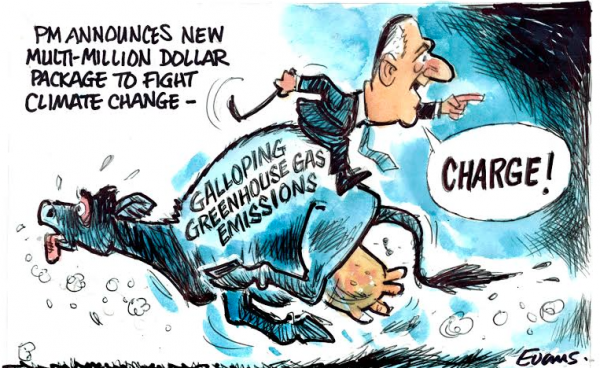 The Paris Agreement is an important feel good failure.

The Standard, Scoop and the Greens believe everything has changed and that this is a great moment.

Let’s be charitable by suggesting they’ve all been caught up in the hype.

The realities of catastrophic climate change needs a facelift into a feel good determinism that we can change things with a few weeks here and there. NGOs and environmental protest groups understand that they need to make people feel like they can change things with a march or two and lots of signatures or else people switch off, so from the feel good factor the Paris agreement is important.

We all like to feel that we can make some changes without threatening our standard of living.

The reality however is far more bleak.

Yes there is language to pursue temperature increases of less than 1.5 degrees but the truth is that the pledges amount to a rise of 3.7 degrees, as Reuters reports…

While scientists say pledges thus far could see global temperatures rise by as much as 3.7 degrees Celsius (6.7 degrees Fahrenheit), the agreement also lays out a roadmap for checking up on progress. The first “stocktake” would occur in 2023, with further reviews every five years to steadily increase or “ratchet up” those measures.

…a 2 degree rise will decimate species and destroy vast tracts of farming land, 3.7 degrees will be catastrophic.

From a feel good perspective Paris is a success, from the reality perspective however, we are now seeing in real time climate change at a speed far faster than the IPCC has predicted. Frozen methane coming off the ocean floor, the thawing of permafrost, the slowing of the ocean current and the massive meltdown in Greenland and Antarctica required a response that puts the entire planets economy on a war footing, what we got from Paris was a twitter storm of self congratulation.

UPDATE: The Standard have taken a breath, actually read the document and have now accepted they may have been a tad hasty. Now waiting for Scoop and the Greens to start their back pedal.