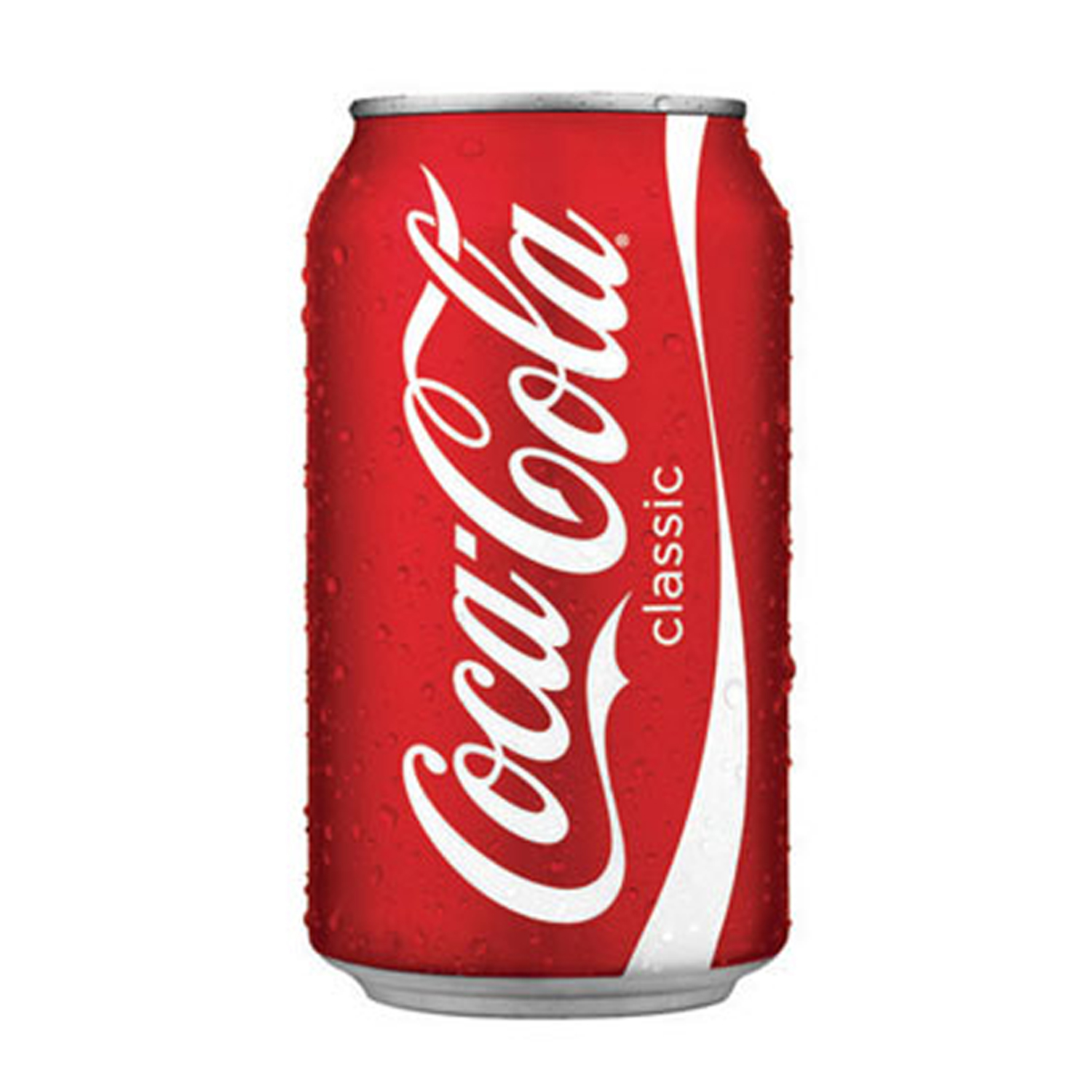 In a great example of how not to think – here or anywhere else – and what locals have called “A painful metaphor of ongoing colonialism in the country” Coke create an ad that’s so racist it brings a whole new dimension to racism. Fun!

Notice the part where the coke hipster models are wrestling with powertools and it’s embarrassingly obvious they’re not even building. Who screams and yells “woooooo!” and rolls around on the floor while they’re using dangerous electrical equipment? In a scene that is strongly reminiscent of the petrol-pump “water fight” scene in Zoolander I have to wonder if these people were high on a different kind of coke, which is a political issue in and of itself. Then the heartwarming moment as the privileged white kids swarm the village and hug the simple brown villagers and we all learned something about how colonisation works. I love watching the faces of the locals as they stare at the models with thinly-veiled resentment and sarcastic acting. They’re so happy they are now consumers and can contribute to the important work of helping Coke get richer! Thanks Coke! Building quality relationships with quality beverages.

“Like most white savior plots, the ad is all about having a huge emotional experience about Brown victimhood that urges European descendants to take up the moral duty to save the oppressed from their oppression. It is founded on a white egocentric myth that there is something that Brown people must need that only White people can give them.

In this colonial fairy tale Brown people can only be conceived as passive objects in need of white care, not active agents that might outright just reject white rescue missions.

In fact, for the Indigenous of Mexico, white people bringing Coca-Cola is not just a joyful Christmas ad, it is a reality of corporate and cultural domination and destruction.

“The video is a clear demonstration of the presence of transnationals in the Indigenous territories of Oaxaca. In the last years, these companies have increasingly been taking over natural, economic and now cultural resources from the communities,” Laura Melchor, a human rights advocate in Oaxaca, told teleSUR English.

Since 2000, Coca-Cola has worked with the Mexican government to privatize water resources, including aquifers and rivers that belong to Indigenous peoples. Coca-Cola even uses some of these simply to dump their industrial waste into public waters.

The increasing privatization of water has left well over 15 million Mexicans without access to drinking water, turning Mexico into the second top consumer of bottled water in the world. Horrifyingly enough, these too are mostly sold by the very same Coca-Cola company.”

If you want to explain racism, cultural imperialism and colonisation to people a good place to start is Coke’s unbelievably mindless ad but a better place to start is the really shitty entity that is the Coca Cola corporation.